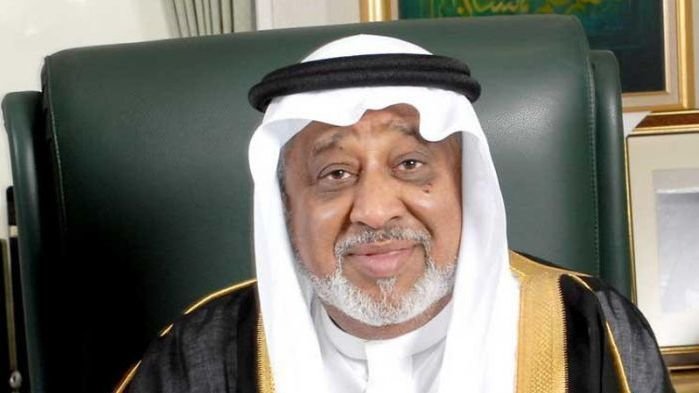 Rabat – Saudi billionaire Sheikh Al Amoudi is demanding that Morocco pay him back 14 MAD billion ($1.5) as a compensation for the Moroccan government’s supposed role in the downfall of the SAMIR refinery.

Moroccan news outlet Medias 24 reported yesterday that the Saudi businessman is blaming the Moroccan government for neglecting and “violating” a number of contract terms with SAMIR. Key in Al Amoudi’s compliant is Morocco’s alleged role in facilitating the financial debacle that saw SAMIR stop most of its activities in 2015.

Medias 24 notes that Al Amoudi handed the International Center for Settlement of Investment Disputes (ICSID) a memo on April 12 of this year.

In the memo, the Saudi billionaire is said to have provided documents that prove “violations” by the Moroccan government in its contact with Corral Morocco Holding AB. Among the many accusations Al Amoudi levelled at the Moroccan government is the failure to implement regulations and contract terms which would have made SAMIR more competitive. The memo argued that Morocco “allowed” SAMIR to go bankrupt.

Medias 24 did not provide details about all of the Saudi’s claims, or the ICSID’s stance on the legal validity of Al Amoudi’s demands that Morocco compensate him as much as $1.5 billion. In the meantime, Morocco has not yet issued a response to Al Amoudi’s claims.

The Saudi businessman lodged his complaint at the ICSID on March 14 of last year. Back then, as now, the Saudi billionaire vented his frustration on Moroccan authorities for the “organized indifference” that precipitated his company’s debacle.

Al Amoudi claims that Morocco’s failure to commit to an investment agreement with Sweden is the primary reason SAMIR went bankrupt. That agreement included protection against expropriation, as well as equal respect of investments.

However, Al Amoudi’s complaints contrast with the verdict of the Casablanca Commercial Court, which in November 2018 ruled that SAMIR’s board’ mismanagement was the main reason behind the company’s financial failures.

SAMIR is currently in a dire situation. Even after a Casablanca court in 2016 ruled that the company’s assets be liquidated, interest in SAMIR has been scant. Although there have been bidders, no offer has been completed to date.