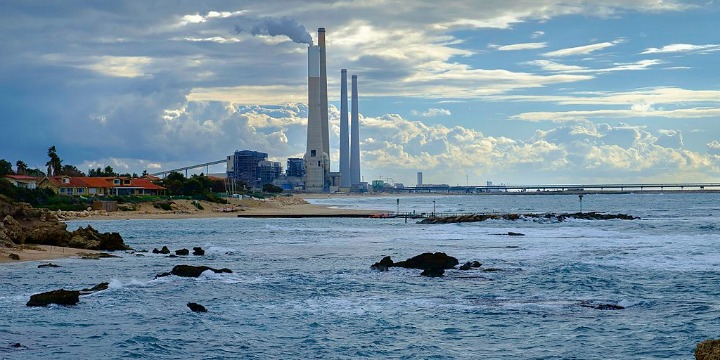 The board of directors of state-owned Israel Electric Corporation (IEC) approved on Wednesday a long-negotiated settlement with Egypt’s two national gas companies, which will see these companies pay IEC $500 million as compensation for failure to uphold previous agreements. IEC had a standing agreement to receive gas from Egypt, but a series of sabotage explosions of the gas pipe during the Arab Spring in 2011 led to it being shut down.

The matter has been in international arbitration since, with the court ruling in 2015 that The Egyptian Natural Gas Holding Company (EGAS) and The Egyptian General Petroleum Corporation (EGPC) should pay IEC $1.76 billion. EGAS and EGPC refused and the companies have been in contact since regarding a possible settlement.

While IEC’s board approved the settlement agreement in January, Calcalist’s report of the talks led to opposition from Israel’s Government Companies Authority, on the basis that perhaps a better settlement could be achieved. On Wednesday, IEC announced in a filing to the Tel Aviv Stock Exchange that following further discussions, including with the authority, its board has decided to approve the settlement.

In its announcement, the company clarified that its signing of the settlement is by no means guaranteed.