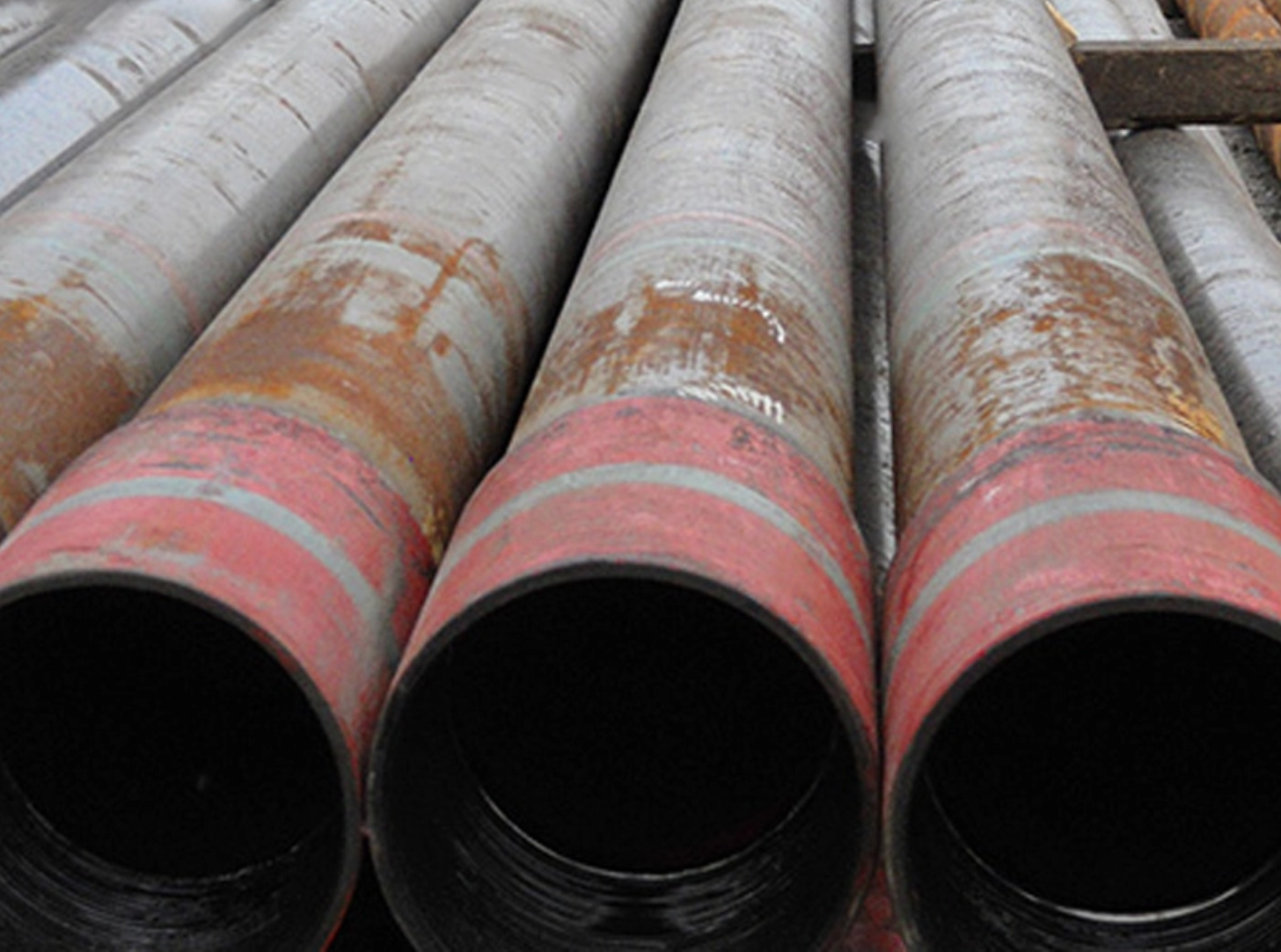 The Government has scored a victory after a London-based International Arbitration Tribunal dismissed a Sh2.6 billion claim by a British energy firm.

In 2013, GDC entered into a contract for provision of drilling services for 20 geothermal wells at its Menengai geothermal field for US$41,219,208 (about Sh4.2 billion).

However Cluff Geothermal and its local partner, Great Rift Drilling, stopped work on March 2015 and declared a dispute, accusing GDC of outstanding invoices.

However, the amount due is likely to go up should Kenya delay in making the payments after the tribunal awarded a daily interest rate of about Sh46,000.