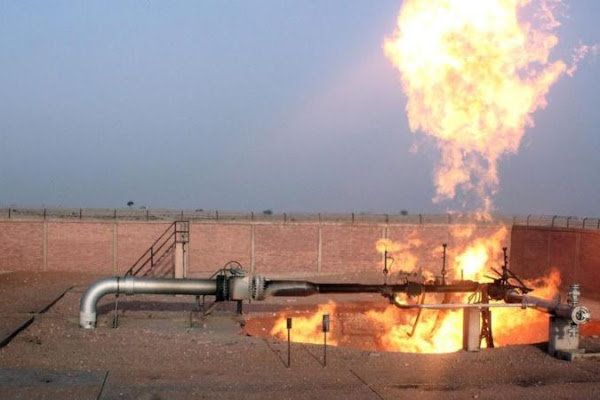 The statement said under the agreement signed on Sunday, Egypt will pay the amount over a period of 8-1/2 years in exchange for the Israeli company dropping all other claims resulting from a 2015 arbitration decision.

The International Chamber of Commerce in 2015 ordered Egypt to pay Israel Electric about $1.8 billion in compensation after a deal to export gas to Israel via pipeline collapsed in 2012 after attacks by insurgents in Egypt's Sinai peninsula.

Egypt appealed the decision and began discussions on a settlement. The EGPC and EGAS statement said the agreement was reached with government support and as part of efforts to ensure a "conducive investment environment".

Israel's Delek Drilling and its partner Noble Energy signed a landmark deal early last year to export $15 billion in natural gas from Israeli offshore fields Tamar and Leviathan to a customer in Egypt.

A Delek Drilling executive said on June 2 that the company hopes to begin commercial sales of natural gas to Egypt by the end of this month. Israeli officials called it the most significant deal to emerge since the neighbours made peace in 1979.