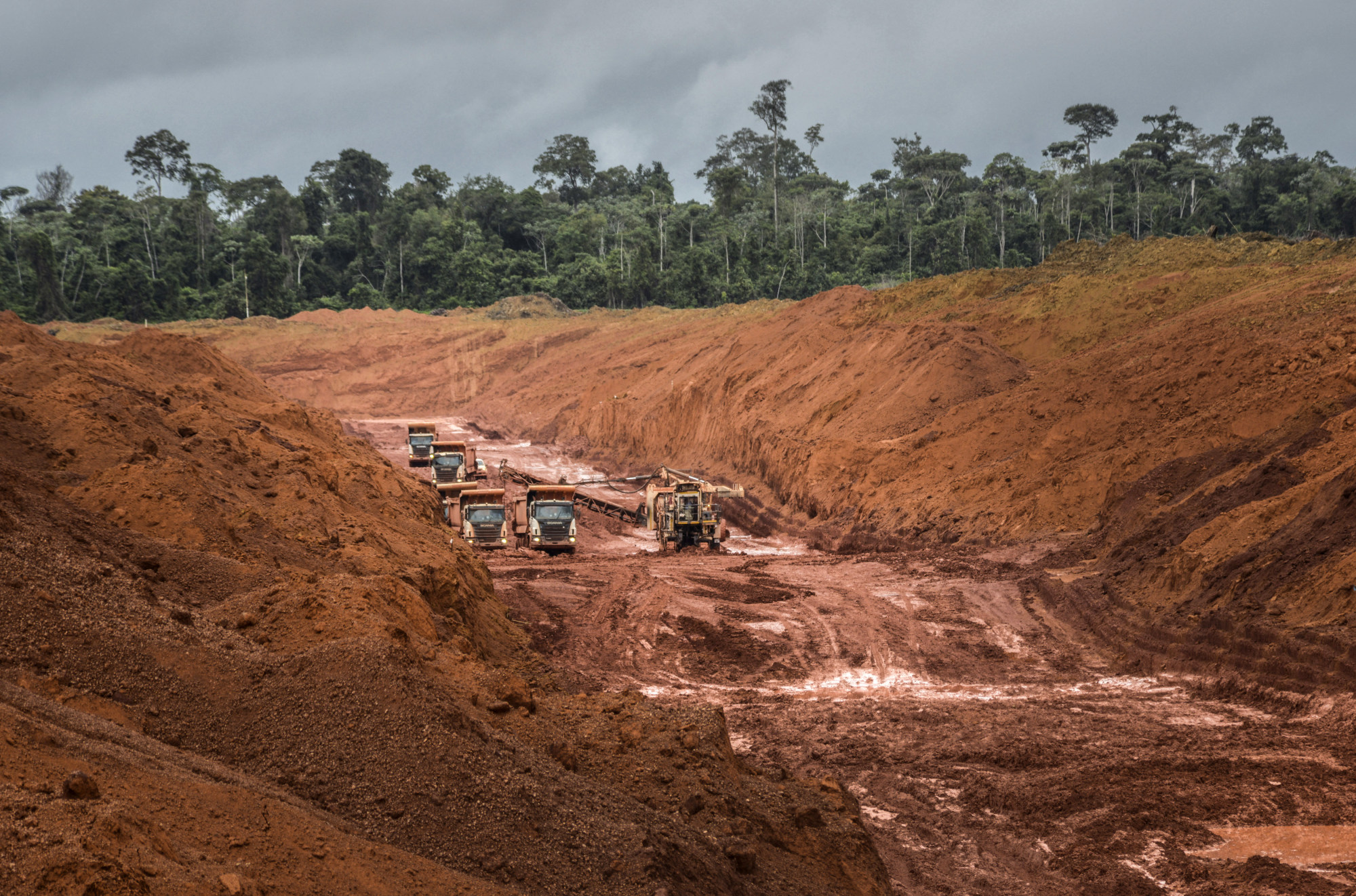 The court filing by BSG Resources Ltd. on Monday could stymie Vale’s effort to enforce the award, which stems from an ill-fated joint venture with BSGR at the Simandou iron ore mine in Guinea. The government stripped their venture of its rights to Simandou following a probe that found licenses were obtained through corruption.

BSGR lists its only U.S. asset as a pending legal claim against billionaire George Soros, according to the Chapter 15 court filing in Manhattan. Steinmetz’s firm claims Soros financed a conspiracy to oust BSGR from the Simandou deposit, an accusation that Soros maintains is “entirely false.”

The dispute between the two mining companies stems from the 2014 decision by Guinea to revoke the licenses held by the joint venture. Vale then filed a successful claim against Steinmetz’s company in the London Court of International Arbitration to recover an upfront payment to BSGR and money it invested in Guinea. The total amounted to $1.25 billion plus interest and costs.

BSGR went into administration last year in Guernsey in the U.K. to preemptively protect itself against any award to Vale -- a move that Vale acknowledged would likely make it difficult to collect. BSGR’s administrators are asking the U.S. court for a restraining order on Vale’s pursuit of the award so that the Guernsey Administration can be completed first.

As for the Soros matter, BSGR sued him in 2017 in a Manhattan federal court, alleging a defamation campaign that cost the company its rights to Simandou and at least $10 billion. A Soros spokesman has previously said BSGR’s claim is “frivolous and entirely false,” and the court case has been stayed.

At a World Bank arbitration panel in 2017, Steinmetz said Soros spent tens of millions of dollars paying lawyers, transparency campaigners and international organizations to feed his “obsession” with Steinmetz, whom Soros fell out with over an investment dispute in Russia in the 1990s.

BSGR is appealing Vale’s arbitration award on procedural grounds, saying it wasn’t treated fairly. It also has settled its seven-year-old dispute with Guinea, with both sides agreeing to withdraw allegations of corruption leveled against each other and to drop a two-year-old arbitration case over the Simandou deposit.

BSGR’s assets outside the U.S. include the Koidu diamond mine in Sierra Leone and a potential future economic benefit in the Zogota iron ore mine, which is also in Guinea.