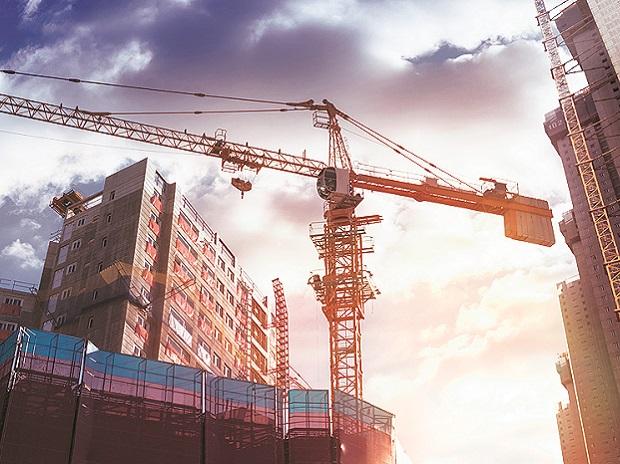 Mauritius-registered Rishima had invested Rs 80 crore in the Shristi promoted hotel project in Rajarhat, with 35 per cent stake.

But, differences between them led to a legal fight and Rishima approached for an arbitration.

"In an arbitration dispute between Rishima.. and the company, the Arbitration Tribunal has issued a partial award in favour of the claimant (Rishima) for payment of an amount of Rs 761 crores calculated till 31st March 2019. ..The company shall make payment of Rs 160.2 crores to the claimant in lieu of shares so held," Shristi mentioned in the notes of its financial reporting.

"An international arbitration had awarded an order but we will contest this at an appropriate higher forum," Shriti managing director Sunil Jha told PTI.

Shristi posted a consolidated revenue of Rs 307.25 crore from operations for the year ended March 2019 and posted a loss of Rs 20.5 crore.