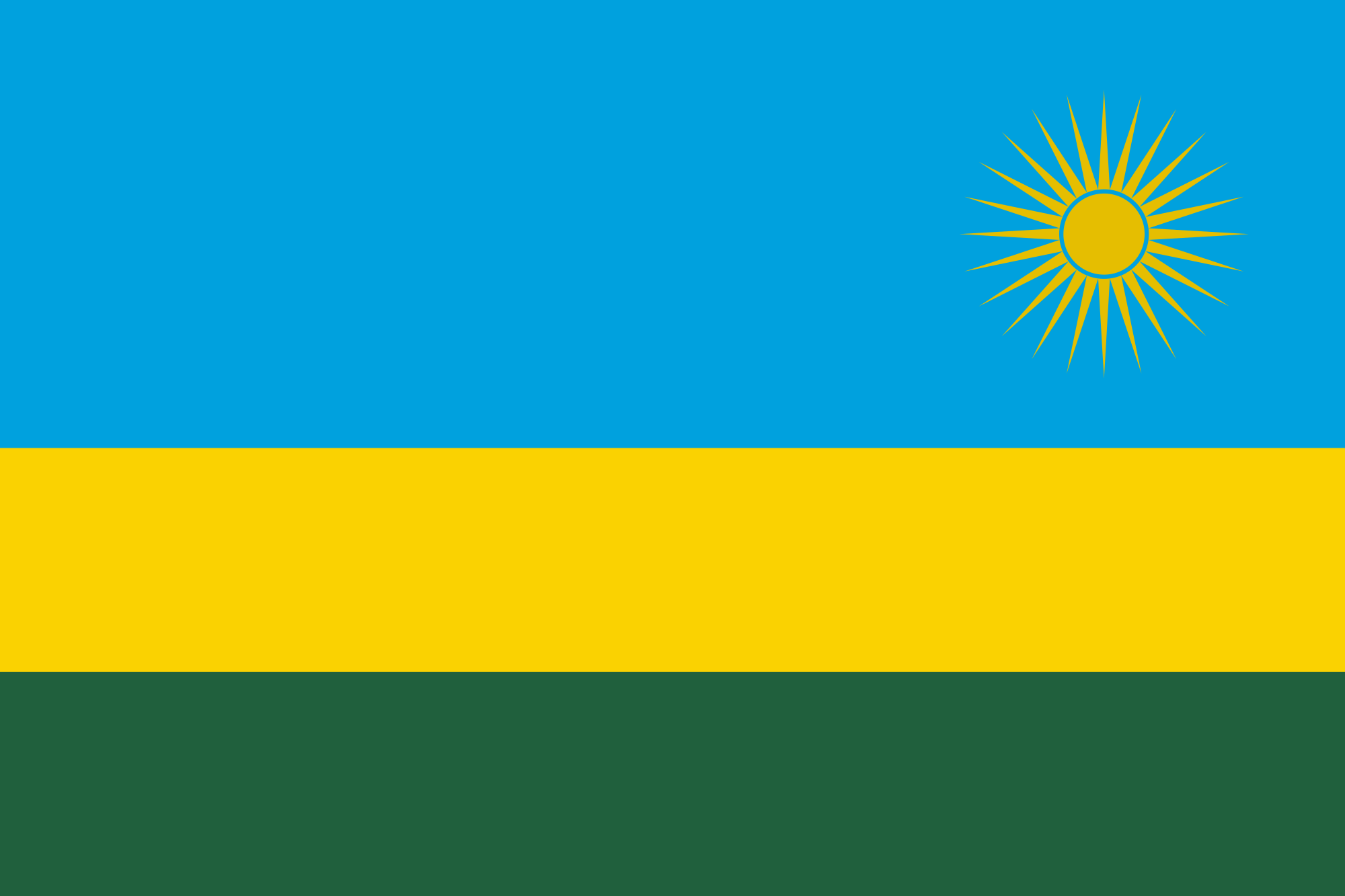 Update: Claim against Rwanda at ICSID

On May 24th counsel from Joseph Hage Aaronson LLP, a law firm based in London, submitted two memoranda on behalf of the Rwandan government. One of the memoranda covered preliminary objections and the other is a counter-memorial.

The case was brought by Bayview Group LLC and The Spalena Company LLC against the government of Rwanda based on the Rwanda-US BIT, filed on June 22nd 2018. The dispute relates to the cancellation of a mining concession earlier last year.

With regards to preliminary objections, counsel argues that the tribunal lacks jurisdiction:

The Claimant’s are represented by Duane Morris out of USA. The tribunal is composed of J.Truman Bidwell JR appointed by the claimanr, Barbara Dohmann appointed by the respondent and Nicholas Phillips.