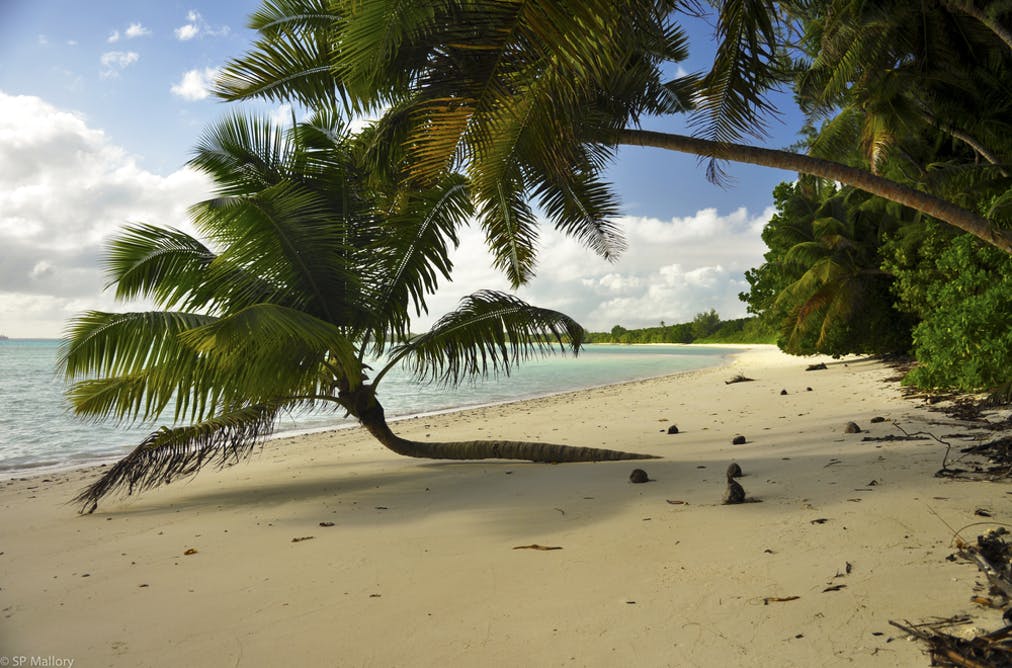 A nation’s military and geo-strategic interests cannot, under international law, prevail over the sovereign rights of other states. State sovereignty, self-determination and decolonisation are fundamental legal principles the UK should honour as it refuses, despite widespread international condemnation, to hand back control of the Chagos Islands in the Indian Ocean.

Indeed, Britain’s expressed policy that it will protect its interests at any cost, even at the expense of international law and fundamental human rights, has unwelcome echoes of colonialism and discrimination that should have no place in the 21st century.

On May 22, a UN General Assembly resolution calling for the complete decolonisation of Mauritius by ending the UK’s administration over the islands was voted for by 116 nations. Only six – the US, Hungary, Israel, Australia, the Maldives and the UK – voted against it, with 56 abstaining.

The UK has exercised control and authority over the Chagos islands – which include Diego Garcia, now site of a key US/UK military base – since 1965 when it separated them from Mauritius, named them British Indian Ocean Territory, and evicted their 1,500 inhabitants. The UN resolution is a clear indication that the international community believes this controversial takeover should now be undone. And yet the UK’s permanent representative to the UN, Karen Pierce, maintained after the vote that “the United Kingdom has no doubt about our sovereignty over British Indian Ocean Territory”.

The strategic military significance of the Chagos Archipelago arose out of the Cold War when the US sought, through an agreement with the UK government in 1966, to establish a presence in the Indian Ocean. Today, it is often used for counter-terrorist operations, which have themselves caused controversy.

There are several legal points that must be raised in response to the UK’s selective application of international law, including the principle of self-determination of peoples and the prohibition of forcible displacement, which is today punished as a crime against humanity. First, the UK maintains that:

In this important part of the world, the joint United Kingdom and United States defence facility on the British Indian Ocean Territory plays a vital role in our efforts to keep our allies and friends, including Mauritius, in the region, and beyond, safe and secure.

What the UK overlooks, however, is that it has received no authorisation or mandate under international law to act as the world’s guardian of peace and security. Rather, such primary responsibility is entrusted to the UN Security Council through Article 24 of the United Nations Charter, which the UK was a main architect of.

Significantly, the principle of state equality, which dictates that all states are equal and no state is more equal than another, also prevents any state from acting as an “international policeman”. While there is no doubt that states, individually and collectively, must respond effectively to the serious threat of international terrorism, this must be done in accordance with international law.

Second, the UK insists that the International Court of Justice (ICJ) exceeded its jurisdiction when it ruled in February 2019 that the General Assembly should provide an advisory opinion on the issue. The UK argued that by doing so the court breached the principle of state consent, as the dispute between Mauritius and the UK over the Chagos Islands is a bilateral one.

But the ICJ overwhelmingly concluded that this did not circumvent the UK’s consent, as the issue brought before it was not confined to a bilateral territorial dispute. Instead, it found that the issue fell within the General Assembly’s power under the UN Charter to oversee the fulfilment of self-determination in the colonial context.

Third, the UK argues that it will “cede” the territory when it is no longer needed for defence purposes, invoking the 2015 UNCLOS Tribunal Arbitration Award. In that case, Mauritius challenged the UK’s 2010 declaration of a marine protected area surrounding the Chagos Archipelago as being in violation of the United Nations Convention on the Law of the Sea. While the tribunal concluded that it lacked jurisdiction to consider issues relating to territorial claims as falling outside the scope of the Convention it was called to interpret, it concluded that the UK’s declaration was not compatible with the Convention and it interfered with Mauritius’ fishing rights. Substantially however, the award makes clear that:

Indeed, the return of the Chagos Archipelago was expressly agreed in the Lancaster House agreement of September 23, 1965, between Mauritius and the UK – and its return is not a matter of negotiation.

Significantly, the ICJ also concluded that the detachment of the Chagos Archipelago from Mauritius was not the result of free will and that it breached the right to self-determination as it applied at the time of the detachment. Indeed, the Court drew attention to the fact that Mauritius was still under British colonial control when it agreed the temporary detachment of part of its territory.

The UK relies on the fact that the Court’s Advisory Opinion is not legally binding. Nevertheless, this does not not mean that it lacks, as the UK itself recognises, legal authority. Quite the contrary. The legal findings of the Court, even in the form of an advisory opinion, have compelling significance when it comes to identifying and interpreting the existing rules of international law.

In fact, the Court’s finding that the process of decolonialisation of Mauritius was not lawfully completed is authoritative both in terms of what the law says and what the obligations of states, including the UK, actually are. The UK’s statement that “advisory opinions may indeed, from time to time, carry weight in international law” is essentially an attempt to cherry pick, at will, which international rules it will comply with.

The UK’s selective application of international rules, as reflected by its refusal to respect the right of Mauritius and the Chagossians to self-determination while at the same time defending the right of the Falkland Islanders to self-determination is no longer defensible. The UK must accept that colonialism belongs in the history books, and that it must comply with its obligations under international law, by ending, as rapidly as possible, the control it exercises over the Chagos Islands and by allowing the return of those who were forcibly removed. This is imperative, not least because refusal to comply with international law opens the door to other serious violations committed by other states.