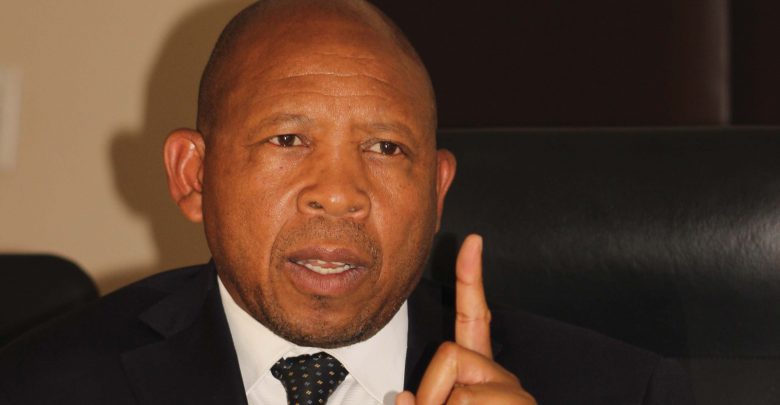 Gaborone - The European Union (EU) has filed a complaint against the Southern African Customs Union (SACU) for what it says is the imposition of “extra duties on EU chicken” by SACU.

In a formal complaint addressed to SACU Chairman and Lesotho’s Finance Minister, Moeketsi Majoro, the EU said the extra duties being imposed on its chicken by SACU did not comply with the provisions of the Economic Partnership Agreement (EPA) between the EU and the Southern African Development Community (EU-SADC EPA) to which SACU member states – South Africa, the main poultry importer, Namibia, Botswana, Eswatini and Lesotho - are signatories.

The EU states that on 14 June this year, it requested formal consultations - a first step in a dispute settlement process - with SACU over safeguard measures affecting imports of frozen chicken cuts from the EU.

“The EU has on numerous occasions sought an amicable solution to the issue, to no avail.

The EU hopes that both sides can still find a mutually satisfactory solution in the course of the 40-day dispute settlement consultations.

If no solution is reached, the EU will be entitled under the EU-SADC agreement to request the establishment of an arbitration panel,” reads the note in part.

The EU says it considers that the measure adopted by SACU - an extra tariff of 35.3% subject to a progressive reduction over a period of three and a half years - goes against requirements set under the EU-SADC agreement.

“The European Union would like to address in these consultations the safeguard measure approved by the SACU Council of Ministers on 27 June 2018, notified to the European Commission on 18 July 2018 and that entered into force on 28 September 2018,” reads the note.

It says the measure concerns the imports of frozen bone-in chicken cuts from the EU and is based on an alleged increase in the volume of imports into the territory of SACU causing or threatening to cause a disturbance and/or serious injury.

The EU explained that it was addressing the request to SACU pursuant to Article 75 (2) of the EU-SADC EPA, according to which SACU and its constituent states have to act as a collective for disputes which concern collective action of SACU.

The EU said it was concerned that the measure appears to be inconsistent with certain provisions under the EU-SADC EPA.

According to the EU, Article 34 (2) of the EU-SADC EPA requires that safeguard measures may be taken if a product originating in one party is being imported into the territory of another party or SACU in such increased quantities and under such conditions as to cause or threaten to cause disturbances or serious injury in the territory of SACU.