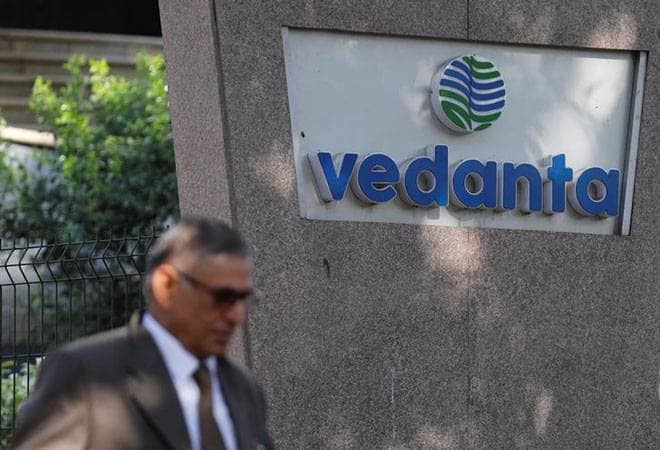 Mining company Vedanta said on Thursday that it is seeking an urgent court order in South Africa to prevent Zambia's mining investment arm ZCCM from winding up its disputed Konkola Copper Mines (KCM) business. Vedanta is locked in a dispute with the Zambian government, which accuses KCM of breaching the terms of its licence.

Vedanta denies that KCM has broken the terms of its licence and says it will defend its assets in Zambia, Africa's second-biggest copper producer.

The case has intensified concerns among international miners about resource nationalism in Africa. A ZCCM spokeswoman was not immediately available for comment.

Vedanta said in a statement that it had obtained a temporary order in South Africa's High Court allowing it to make an urgent request on July 16 for an injunction against ZCCM and a provisional liquidator at KCM. Vedanta holds a majority stake in KCM, with ZCCM holding a minority stake.