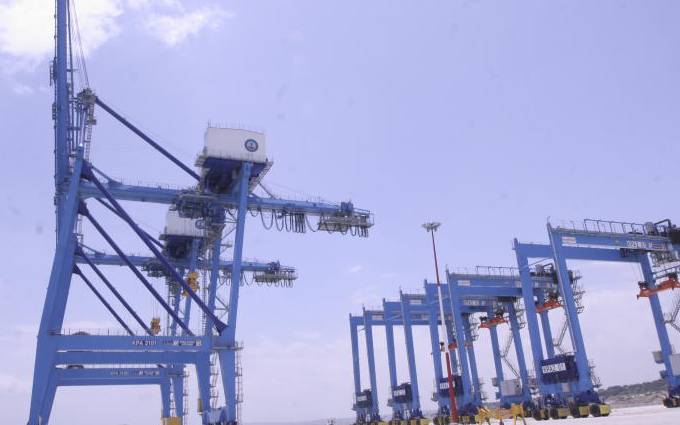 Tsusho Capital Kenya has been ordered to repair and refurbish close to 300 vehicles belonging to Vehicle and Equipment Leasing Ltd (Vaell).

A tribunal sitting in Nairobi ruled that Tsusho Capital, the financing arm of Toyota Kenya Group, had reneged on an agreement that it had signed with Vaell in 2013 when the company subleased 285 vehicles for onward leasing to the Government.

Instead of refurbishing the vehicles after the expiry of the lease period as agreed, Vaell said in court documents, the company neglected them to waste away and cannot dispose of them in their current condition.

The leasing firm through its lawyers submitted to the tribunal that the leased units, which included Toyota Land cruisers single and double cabs, are depreciating in value and without proper storage or maintenance.

The units were valued at Sh2.4 billion during the initial purchase.

On June 18, the arbitrator ruled that Tsusho Capital undertake repairs of the units within a month.

“The respondent (Tsusho Capital) be and is hereby ordered to forthwith meet all the return conditions documented in the agreement between the parties dated November 15, 2013, including refurbishing, removing police colours and other paraphernalia, repairing, repainting replacing missing and defective and faulty parts, restoring and returning and/ or surrendering to the claimant/applicant the motor vehicles pending the hearing and determi nation of the arbitration proceedings envisaged in the lease agreement,” said the arbitrator, John M Ohaga, in his ruling.

According to the arbitrator, the order was to be complied with within 30 days, failure to which the claimant was to go back to the court and seek the court’s guidance. Tsusho did not file a response to the claims that Vaell had made before the tribunal. The Government had in the first phase of leasing vehicles leased more than 3,000 units from different auto dealerships mostly for use by the National Police Service.

We are undertaking a survey to help us improve our content for you. This will only take 1 minute of your time, please give us your feedback by clicking HERE. All responses will be treated with the confidentiality that they deserve.