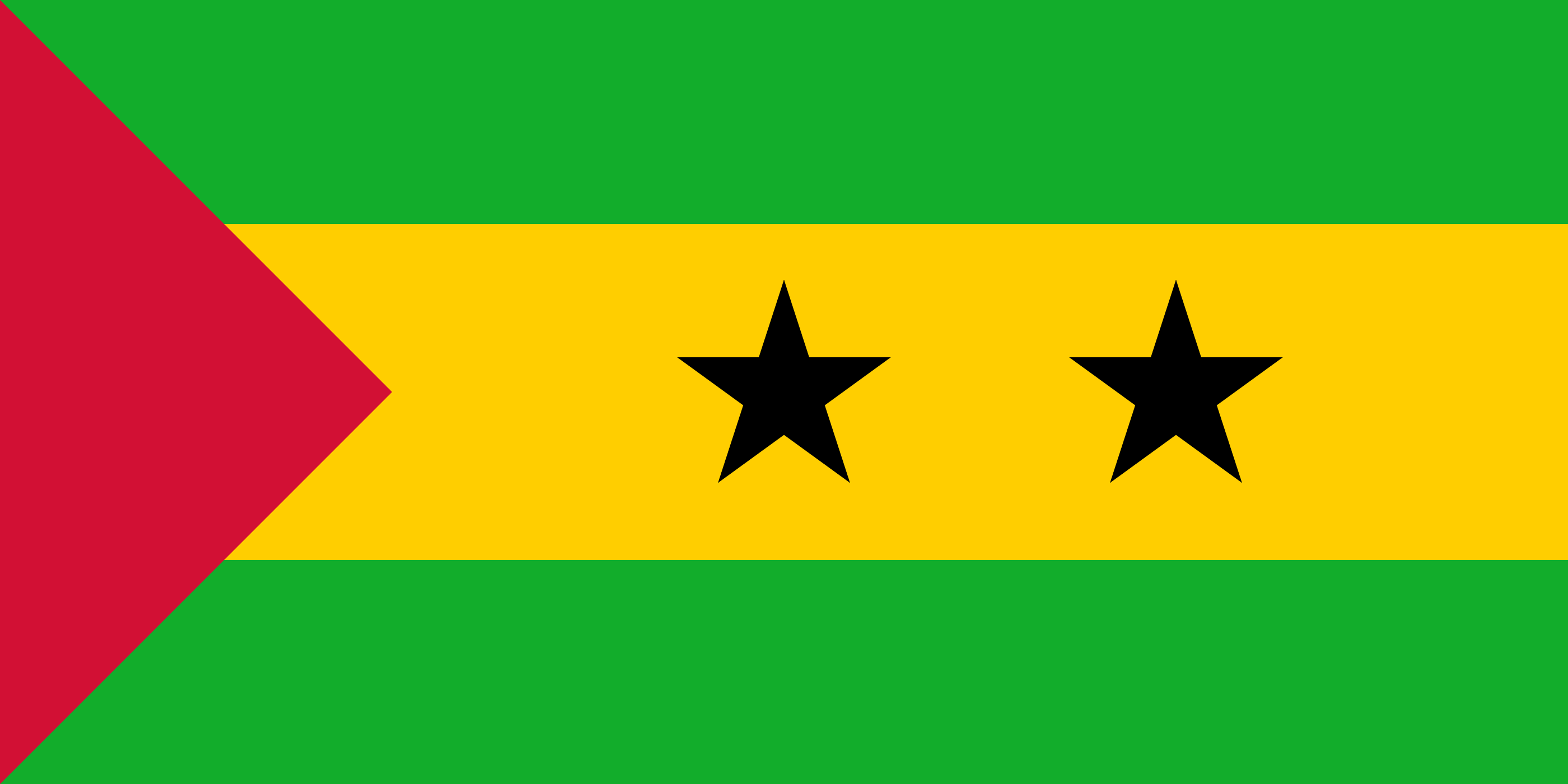 The islands of Sao Tome and Principe have been hit by a new contract based arbitration case brought by 3 claimants: 1. National Investment Bank, 2. Superior Investments LLC and 3. Dr. Paulo Miguel Corte-Real Mirpuri.

Although not much public information is available on the case, it has been reported that The National Investment Bank in Sao Tome had its licensed revoked in 2011 and the arbitration may be related to that matter.

The tribunal has already been formed and is composed of Julie Bédard (President of the Tribunal), Eduardo Silva Romero and Valeria Galíndez.