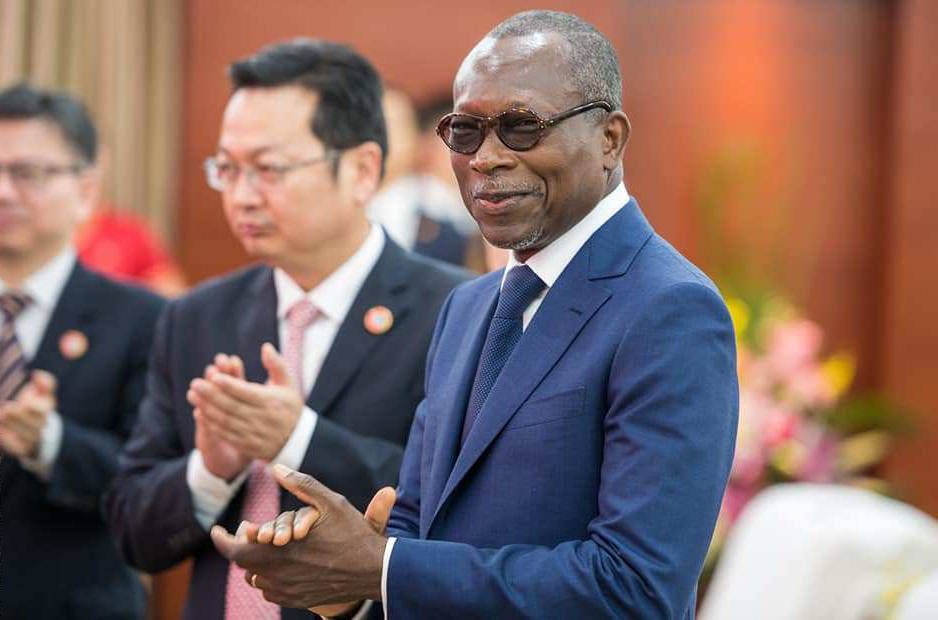 Benin condemned to pay USD 95 million to an American company

Securiport, an American company, has secured a USD 95.3 million, roughly FCFA 55.5 billion, award against the Benin government. The case concerns the cancelation of a contract to Securiport by the Benin government for the Cardinal Bernardin Gantin International Airport in November 2016 which was later issued to another company: Morpho Dys.

Information was revealed that the arbitration between the Benin government and Securiport was administered by the ICC in Paris with a three member panel. The tribunal decided in favor of the American airport security company. The award was rendered 5 months ago, and it condemns the Benin government to pay a sum of USD95.3 million in damages caused to the company.

The origin of the dispute goes dates back to November 2016. In 2015, during the presidency of Boni Yayi, Securiport signed a contract with the State to provide security services for the Cardinal Bernardin Gantin International Airport in Cotonou.

However, a few months after taking over the presidency of Benin in 2016, Patrice Talon suspended the contract with Securiport and awarded it to the Morpho Dys, a company owned by his friend and business partner.