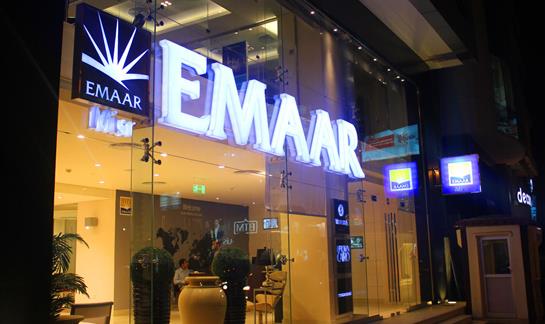 The company said in a statement to Egyptian Exchange (EGX) that the draft settlement contract includes agreeing to terminate the procedural, technical, and financial points, including Al-Nasr for Housing and Reconstruction withdrawing its original arbitration lawsuit, and Emaar Misr withdrawing the counter lawsuit before the Cairo Regional Centre for International Commercial Arbitration.

The contract was presented to the ministerial committee for the settlement of investment contracts disputes yesterday, the statement said.

Al-Nasr has filed an arbitration suit before the Cairo International Arbitration Centre against Emaar for the termination of their contract for the Uptown Cairo project and demanded a compensation of EGP 1bn.

Nasr Housing has demanded the recovery of 3m sqm of Zahraa Al Moqattam land, located within the range of Uptown Cairo project, due to the company's inability to commit to developing the land and obtaining fees to change the activity of an area of 500,000 sqm of the project.

In May, Emaar Misr Development said that there were positive negotiations with Al Nasr Housing and Reconstruction to resolve the dispute between the two companies on Uptown Cairo land.

It is noteworthy to explain that Emaar Misr achieved a profit of EGP 418.6m during the three months ending in March, compared to a net profit of EGP 503.2m year-over-year (y-o-y), considering minority interests.