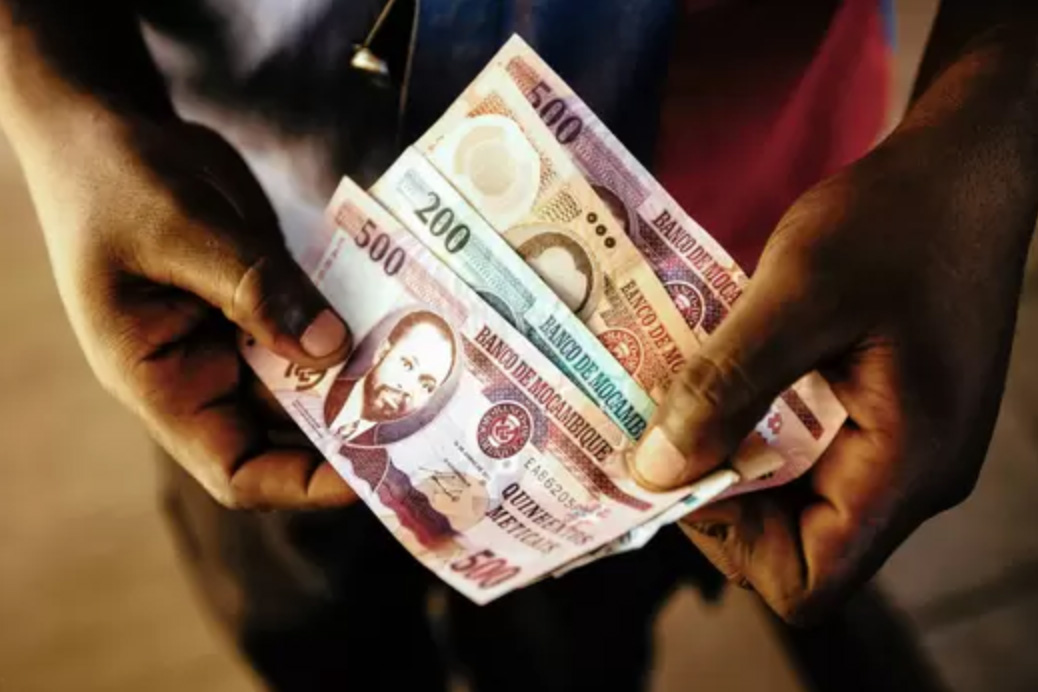 INTERNATIONAL - The government of Mozambique is suing the boss of a shipbuilding firm at the centre of the country’s $2 billion debt scandal for fraud, according to a court filing at the High Court’s commercial court in London.

The filing, dated July 31, gives no further details other than identifying the government’s legal representative, Peters & Peters Solicitors, and the name of the defendant, Iskandar Safa.

Safa is a Lebanese-French billionaire and chief executive officer of Abu Dhabi-based shipbuilder Privinvest, which proposed, helped arrange financing for and supplied a project in Mozambique that US authorities say was a front for a bribe and kickback scheme.

A spokesman for Privinvest said Safa could not comment on why the government of Mozambique had sought to instigate proceedings against him personally, in an English court, until he had seen the particulars of the claim.

“He does not accept that the English court has jurisdiction over him, and in any event, denies wrongdoing,” the spokesman said in an emailed statement.

The action against Safa follows a series of criminal, civil and commercial cases centring on the scandal, which has ensnared a high-level politician and government officials, the former Mozambican president’s son and three ex-Credit Suisse bankers.

In 2013 and 2014, Mozambique and Privinvest inked deals for a project spanning tuna fishing, shipyard development and maritime security. Credit Suisse and Russian bank VTB arranged $2 billion worth of government-guaranteed loans to three state-owned companies, some of which were not disclosed by the state.

Hundreds of millions of dollars went missing and the ships supplied are largely rusting in Mozambican ports. Meanwhile, Mozambique’s admission of the undisclosed borrowing in 2016 prompted the International Monetary Fund and other donors to cut off support, triggering a currency collapse and a sovereign debt default.

The United States has named Safa as a co-conspirator in its case against the three former Credit Suisse bankers, two of whom have pleaded guilty to charges against them, as well as Mozambique’s former finance minister Manuel Chang and a Privinvest salesman.

Neither Safa nor the company itself have been charged in the United States.

Mozambique has also indicted 18 people in connection with the scandal, is trying to revoke the government guarantees for some of the loans and has filed a case against Credit Suisse in London’s High Court. Privinvest is also named in that case.

Privinvest has begun arbitration proceedings against the government of Mozambique for breach of contract.