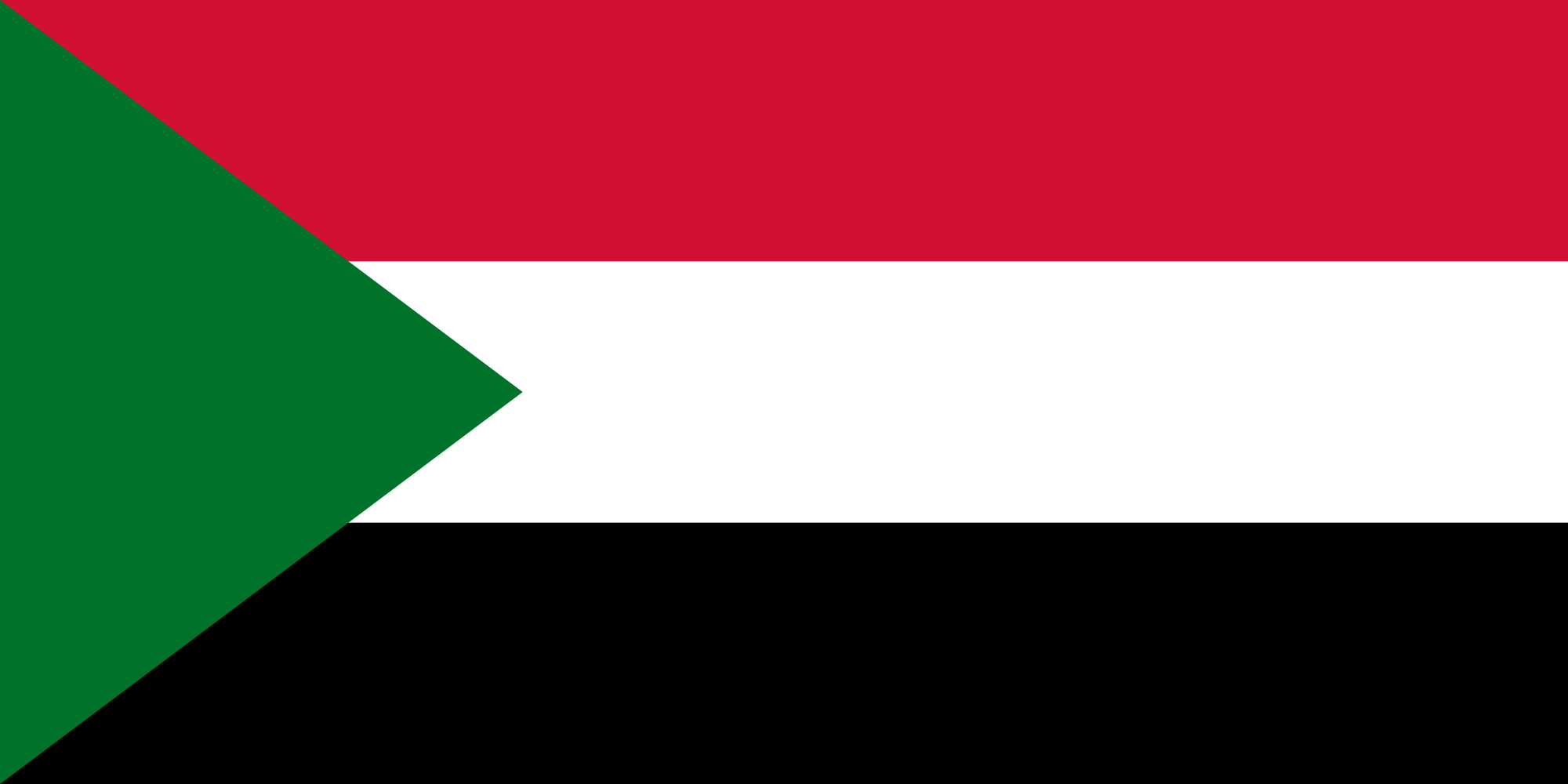 ONGC, its partners likely to exit oil blocks in Sudan

The Economic Times reports these have reached US$500 million to date for ONGC alone, after several years during which troubled Sudan has failed to pay the three companies for oil extracted from their jointly operated blocks, 2A and 4. The Indian company has been seeking arbitrage on the receivables for a year now.

CNPC is the largest partner in the project, with a stake of 40 percent, Petronas has 30 percent, and ONGC has 25 percent. The rest is held by Sudan’s Sudapet.

“The company has reviewed the geopolitical situation in Sudan and has considered the option for exit from the operations in Block 2A, 4 in terms of article 14.1 of the JOA. The intention in this regard has been conveyed to the government of Sudan on 10 May 2019,” ONGC said.

Sudan, a relatively small African oil producer, has been plagued by economic hardships since South Sudan seceded in 2011. South Sudan broke from Sudan in 2011 and took with it around 350,000 bpd in oil production.

After South Sudan’s secession from Sudan, the two countries have been mutually dependent on oil revenues, because the south has 75 percent of the oil reserves, while the north has the only current transport route for the oil to international markets.

In November last year, Sudan’s Petroleum Minister Azhari Abdalla said that the country wanted to attract oil investments and would launch an exploration bid round in 2019, probably in the third quarter.

However, after a military coup toppled long-serving president Omar al-Bashir this April and the army took control of the country, uncertainty about Sudan’s plans for oil bid rounds and for attracting oil investments increases. The news about the three oil majors’ plans to exit the country will only add to the gloomy prospects for Sudan’s oil industry.