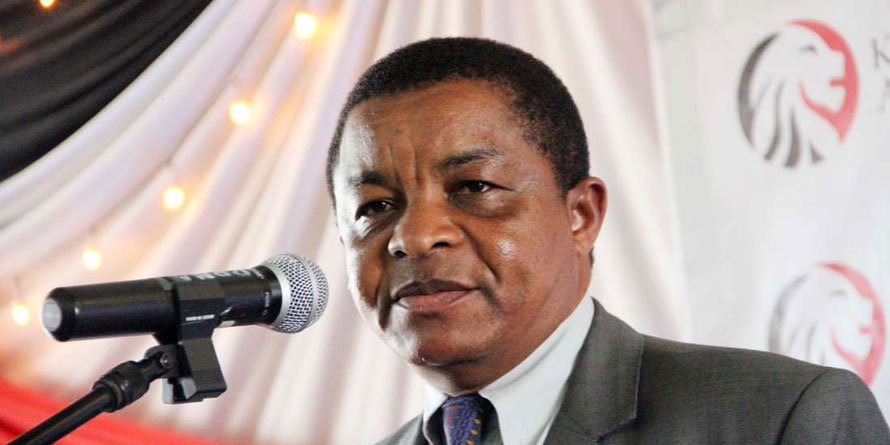 The Court of Appeal has suspended a decision that referred to arbitration an ownership dispute in a company that former Kenya Revenue Authority boss John Njiraini is said to be a shareholder.

Appellate judges Martha Koome, Fatuma Sichale and Sankale ole Kantai have ruled that operations of Space & Style Limited, which was valued at Sh1.3 billion at the time of making the initial court filings, are at risk of being shut down if the dispute over its ownership is not determined.

While the High Court had referred the matter for arbitration, the appellate court judges faulted that decision noting that there was no request in the first place for such an option.

The ownership row pits Mr Njama Wambugu against Ms Winfrida Wanjiku Ngumi, who are the co-founders of the tiles company.

The disgruntled partner, Mr Wambugu, claims that Mr Njiraini holds shares in Space & Style through an offshore company, Decamis Limited, which is registered in Hong Kong.

Mr Wambugu has accused Mr Njiraini of agreeing to help in resolving tax issues that the company was facing at one time on condition that he would be given shares in the firm.

According to Mr Wambugu, the former KRA boss had promised to inject capital into Space and Style, and to procure lucrative contracts for the company.

Thereafter, Mr Wambugu agreed to sell his stake to Ms Ngumi and leave the firm.

Ms Ngumi hired valuers to price the company and its assets but there has been no consensus, which has delayed completion of the deal.

Mr Wambugu executed a power of attorney in favour of Ms Ngumi in respect of the shares, pending completion of the sale.

With the power of attorney, Ms Ngumi appointed three new directors, which did not go down well with Mr Wambugu.

Mr Njiraini, however, claims that he is not a shareholder in Space and Style, arguing that Mr Wambugu used the court to blackmail him into helping him stop tax-related investigations into his firms.

Mr Wambugu has filed a separate suit accusing KRA of slapping him with exorbitant tax demands as intimidation and harassment.

KRA is seeking a total of Sh160 million from Mr Wambugu and his four companies, which he attributes to the fallout over his business deals with Mr Njiraini.

The appellate court pointed out that the dispute arose when Ms Ngumi realised that Mr Wambugu had interests in a rival company.

The judges said the issue was arguable in a court on whether an arbiter can help resolve the dispute or not hence asked Ms Ngumi to file an appeal on the same in 60 days.