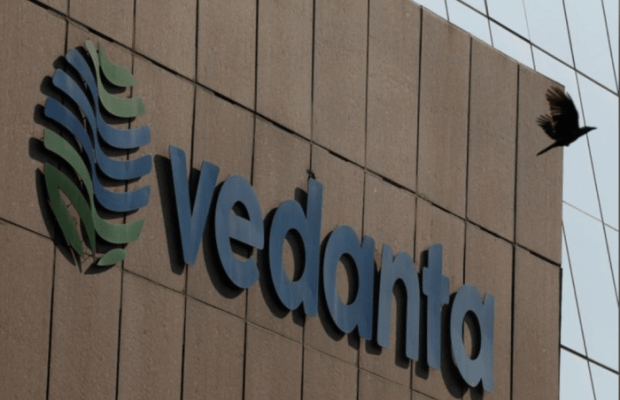 Justice Banda-Bobo has ruled that the matter is not a proper case to refer the parties to arbitration.

Vedanta said it is reviewing the ruling and will then make a decision on its next steps.

Justice Banda-Bobo has since given the 27th of August as the hearing date for the winding-up petition brought by ZCCM-IH – preliminary arguments will be heard on the 13th of August.