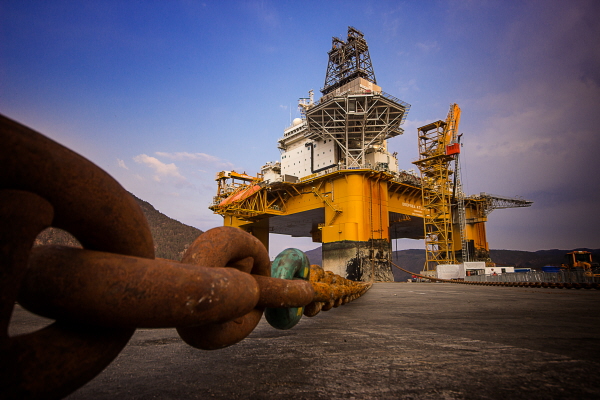 Australian oil and gas explorer FAR Ltd on Wednesday said that a tribunal ruling is expected by the end of 2019 for its arbitration with Woodside Petroleum Ltd over the latter’s stake in the SNE oil project off Senegal.

FAR is currently in arbitration over the sale by ConocoPhillips of a 35 percent interest in the SNE project to Woodside for $350 million in 2016.

FAR had contended that it should have had pre-emptive rights over the ConocoPhillips stake, which was sold for what it considered a cheap price. Woodside maintains the claim has no merit.

The arbitration outcome is key to lining up project financing for the $3 billion SNE project and making a final investment decision (FID).

“The joint venture project financing, led by Societe Generale in London, is also progressing and expected to be finalised to facilitate a 2019 FID decision,” FAR said in a quarterly report.

Woodside Chief Executive Peter Coleman told analysts in June that the arbitration was slowing down efforts to line up funding, as project financiers want to know who is actually in the joint venture.

“That’s important for them because that then pertains to the risk that they have for their financing ... If Woodside’s not in the joint venture, then they’ll find it very difficult to project finance the project. That’s key for us at the moment,” he said at an investor briefing.