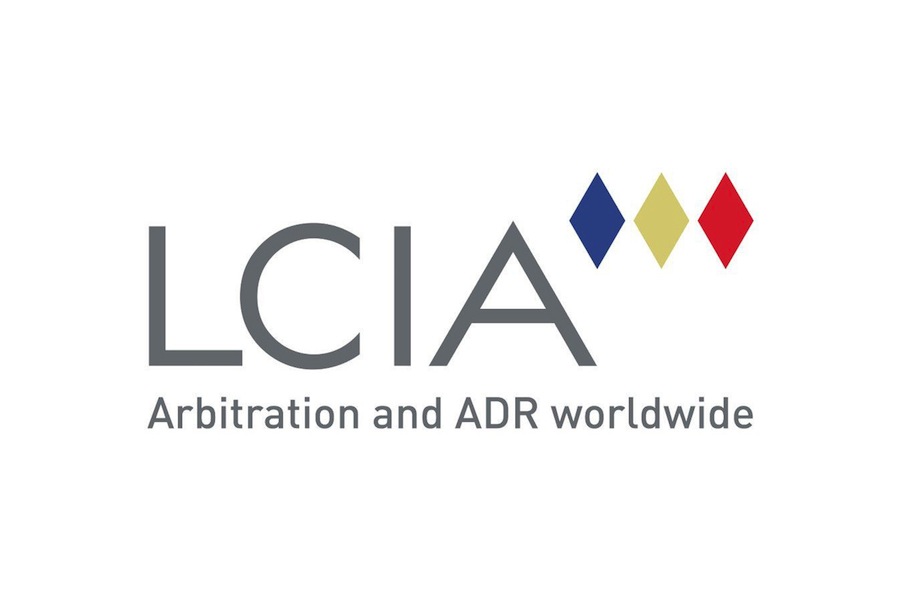 Nostra Terra Oil and Gas said an arbitration court had ruled against the company regarding sums outstanding for the East Ghazalat joint venture in Egypt with North Petroleum International.

The default was for the non-payment of November and December 2015 cash calls to North Petroleum of around $1.06m, plus interest estimated at $125k.

Non-payment could culminate in the transfer of Nostra Terra's 50% interest in the concession to North Petroleum, which currently holds the other 50% stake.

'The East Ghazalat asset is considered non-core to Nostra Terra, which is focused on the Permian Basin, and East Texas, US, where it operates,' Nostra Terra said.

'The board is considering its next steps with its legal advisers, including seeking damages in favour of Nostra Terra Inc., in respect of alleged breaches of the JOA by North.' At 2:03pm: [LON:NTOG] Nostra Terra Oil Gas Company PLC share price was 0p at 1.8p