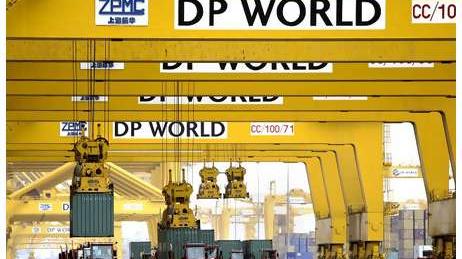 Dubai's DP World condemned the government of Djibouti over its decision to challenge previous rulings in the Doraleh Container Terminal case as the long-running legal battle continues.

The Djibouti government has decided to apply later this week to the country’s high court to rule all previous international adjudications as null and void. The global ports operator on Wednesday said it is a "complete disregard for, and contravention of" the legal system and existing contracts.

"The move is proof of Djibouti’s complete disregard for recognised legal practice and respect for contracts calling into question any investment in the country both now and in the future," DP World said.

A panel in London in March awarded substantial damages to a DP World affiliate over the Djibouti government’s seizure of the country’s most advanced container terminal.

The UAE-backed venture was kicked out despite holding a 30-year concession to operate the port, triggering legal battles over its rights to control.