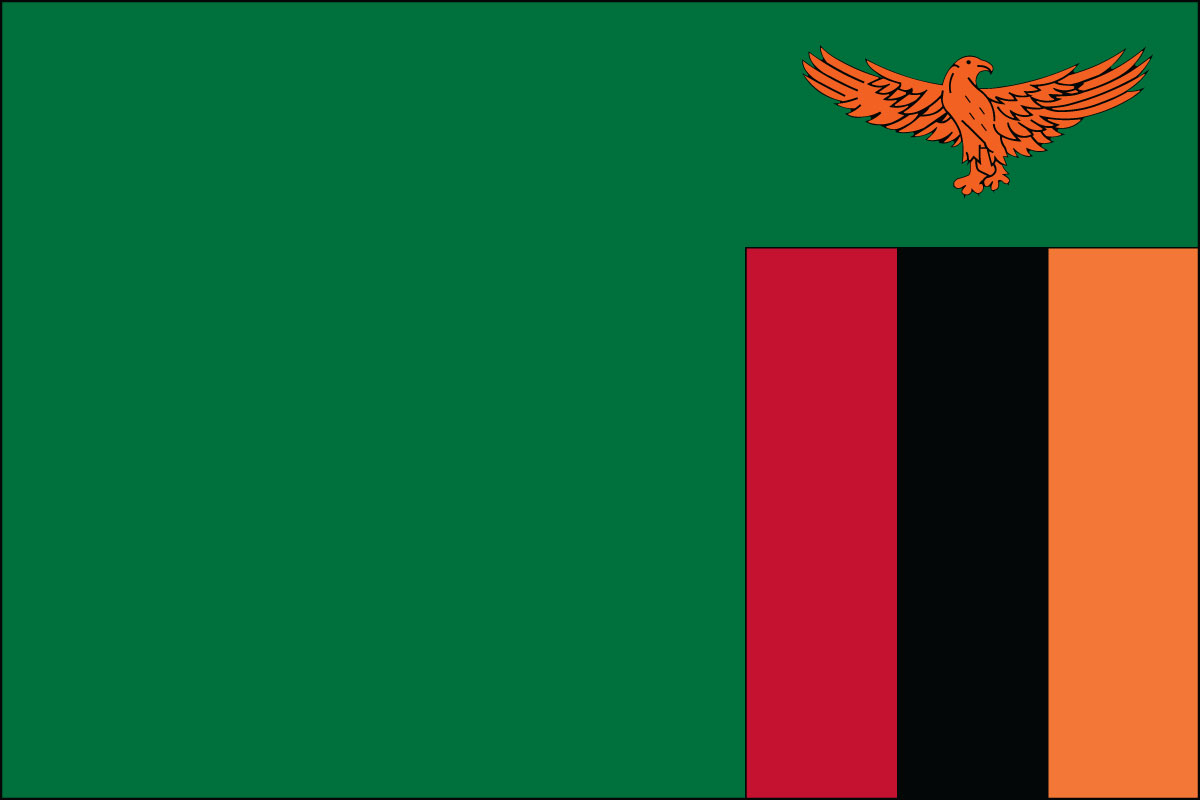 Kansanshi Holdings Limited and Kansanshi Mining Plc have applied before the Lusaka High Court that a London court’s final award against ZCCM Investments Holdings should be registered and enforced in Zambia.

In this matter, Kansanshi Holdings Limited and Kansanshi Mining Plc as first and second applicants, respectively, have cited ZCCM-IH as respondent, seeking an order that the arbitral award dated July 9 and made in London, should be registered and enforced against the respondent.

She added that Kansanshi Mining’s board was majority-controlled by Kansanshi Holdings Limited and was made up of the chairman and up to 11 other directors of whom two were appointed by ZCCM-IH.

“On December 20, 2001, ZCCM-IH entered into an amended and restated Shareholders’ Agreement with the applicants in which Kasanshi Holdings Limited is the majority (80 per cent) shareholder in Kansanshi Mining Plc and ZCCM-IH is the minority shareholder,” read the affidavit.

Mwansa explained that ZCCM-IH instituted arbitration proceedings against the applicants in London to which it alleged that between 2007 to 2014, cash reserves of Kansanshi Mining did not attract a commercial rate of interest when they were deposited with FQM.

She added that ZCCM-IH referred the dispute to arbitration as per the Agreement and sought permission to commence a derivative claim on behalf of the mining company to maintain claims against Kansanshi Holdings Limited.

“That in summary, the respondent alleged in the arbitration that some time between 2007 to 2014, cash reserves of the second applicant, which had been built up did not attract a commercial rate of interest when they were deposited with FQM (the deposit account), being the first applicants’ treasury entity and that false representation about that deposit account were made to it, namely, the term and uses of the facility,” read the affidavit further.

Mwansa further stated that the arbitral tribunal concluded that ZCCM-IH failed to show falsity of representations and failed to show loss arising from the fact that monies were in the deposit account.

She added that according to the ruling, ZCCM-IH failed to establish a prima facie case as required and was accordingly denied permission to commence the derivative action on behalf of Kansanshi Mining.

Mwansa stated that being dissatisfied with the ruling, ZCCM-IH commenced an action in the High Court of England and Wales, seeking to set aside the ruling on grounds that the arbitral award had been procured by fraud.

She disclosed that on May 22, this year, the High Court of England and Wales dismissed the action by ZCCM-IH on the basis that the ruling was not an arbitral award and, therefore, not subject to being set aside in the manner that an arbitral award can be set aside.

“The said judgement further stated that in any case, even assuming that the ruling was an arbitral award, ZCCM-IH had failed to establish on the evidence that there had been a fraud,” read the affidavit further.

Mwansa stated that on July 9, the arbitral tribunal rendered its final award against ZCCM-IM in which it ordered that ZCCM-IH pays Kansanshi Holdings Limited approximately K9,095,184.36, in respect of its legal fees and disbursements in the arbitration and K1,554,202.84 by way of repayment of its 50 per cent share of the cost of the arbitration.

She disclosed that the sums having been demanded by Kansanshi Holdings Limited of ZCCM-IH, had been paid in full.

Mwansa stated that she was advised that the Final Award, having been made in London, was binding upon ZCCM-IH and had neither been set aside nor suspended in Zambia or London.

She added that she was further advised that the Final Award was capable of enforcement and execution in the United Kingdom.