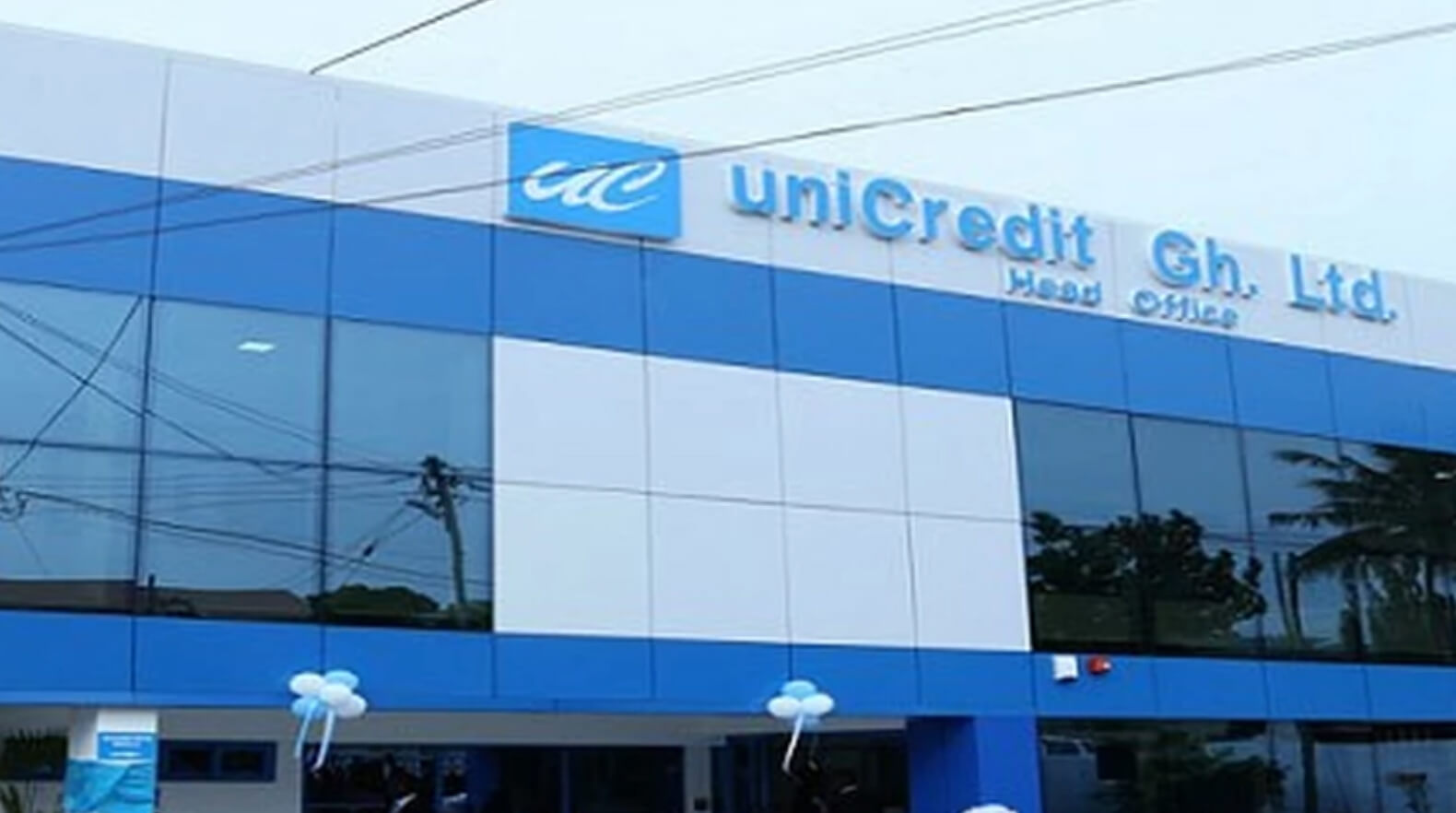 In a writ filed on Monday (August 19, 2019), the mother company of UniCredit, Hoda Holdings Limited is seeking “an order of interlocutory injunction restraining the respondents, their agents, assigns, privies hirelings or otherwise howsoever described, from interfering with the operations of uniCredit Ghana Limited and to refer the subject matter of the instant application to arbitration.”

uniCredit is praying the Human Rights Division of the High Court to dismiss the action of the central bank.

Bank of Ghana revokes licences of savings and loans

On Friday, August 16, 2019, the BoG revoked the licences of 23 insolvent savings and loans companies and finance houses including uniCredit.

Meanwhile, the Bank of Ghana has also appointed Eric Nipah as the Receiver for the specified institutions in line with section 123 (2) of Act 930.

In 2006, Hoda Group of Companies acquired the institution and subsequently, changed its name from Kantamanto Savings and Loans Limited to uniCredit Ghana Limited in March 2007.

UniCredit is currently overexposed to a related party, uniSecurities Limited, a sister company. The institution’s inability to access its funds from uniSecurities, even though overdue, has resulted in severe liquidity challenges and its inability to meet withdrawal requests of customers. uniCredit Savings & Loans Ltd. was found to be insolvent with a negative capital adequacy ratio and negative net worth following the Bank of Ghana’s assessment as of December 2018.

The Board and Management of the institution failed to inject additional capital to address the capital deficiency even though the central bank directed them to do so.

The specific issues that led to the revocation of the licence of the institution included the following:

a. The institution’s adjusted Net worth of negative GH¢221.32 million as at end May 2019 indicates that its paid-up capital is impaired in violation of Section 28(1) Act 930.

b. The institution’s adjusted capital adequacy ratio of negative 97.83% as at end May 2019 is in violation of Section 29(2) of Act 930. This is mainly due to the nonperforming related party exposures of GH¢160.10 million to uniSecurities which is far in excess of its negative net worth.

c. The Institution has been breaching the statutory cash reserve ratio requirement since April 2018.

d. The institution is unable to meet the deposit withdrawals of customers due to its severe liquidity challenges. The Bank of Ghana has been receiving many complaints from the institution’s customers about their inability to access their funds.

e. The institution has a high percentage of non-performing loans.