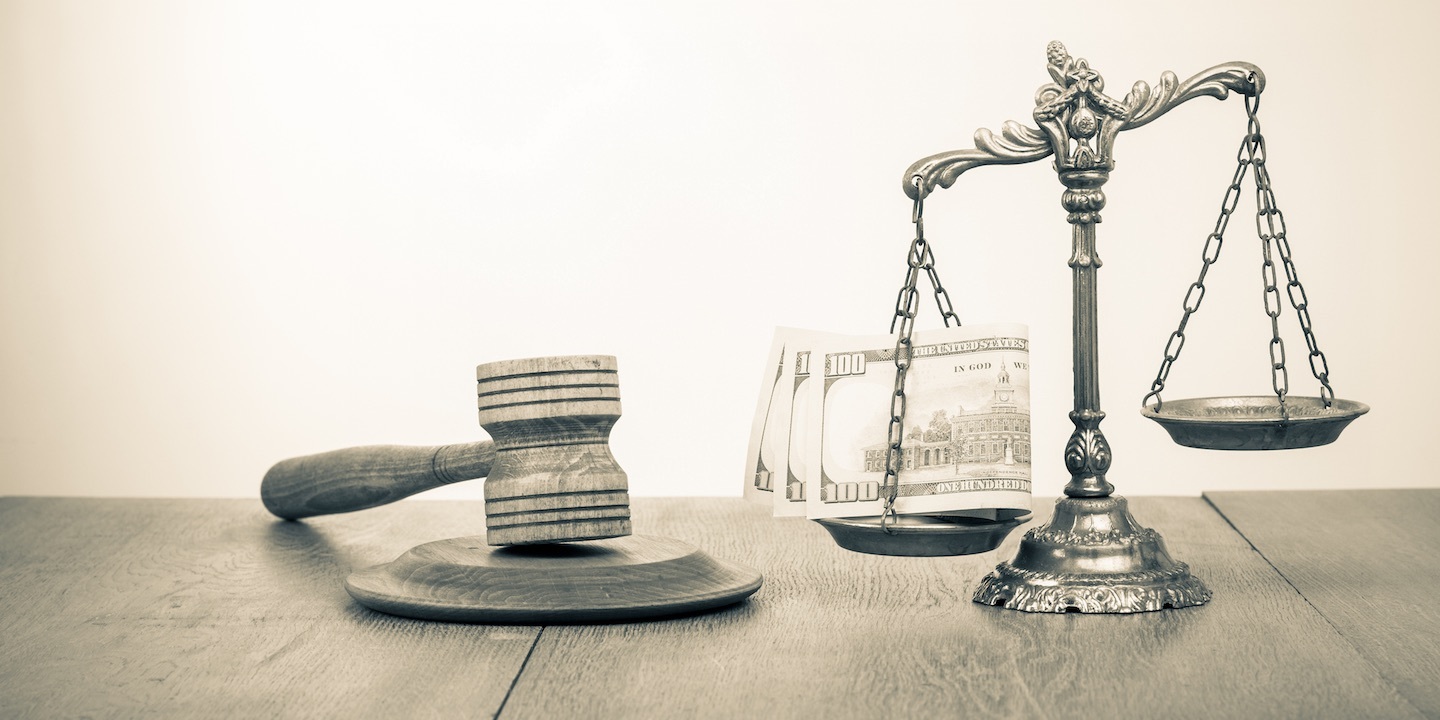 WASHINGTON – A global law firm with an office in Washington, D.C. is seeking to confirm an arbitration award of more than $1 million against a foreign state.

Bryan Cave Leighton Paisner LLP filed a petition to confirm an arbitration award on May 29 in the U.S. District Court for the District of Columbia against The Gabonese Republic.

The petition states the plaintiff and defendant entered into an agreement on Jan. 29, 2016, in which the plaintiff agreed to provide services to the defendant for $1.38 million plus expenses.

The petition states amount of $1.26 million was unpaid as of March 13, 2018, and this sum remained unpaid by the defendant. The plaintiff alleges it submitted a request for arbitration in July 2018 and a panel ruled in April that it was owed $1.25 million and that compliance was to be completed by May 3.

The plaintiff is seeking for the court to enter the award of judgment to confirm the award and the costs of the action. The plaintiff is represented by Rodney F. Page of Bryan Cave Leighton Paisner LLP in Washington, D.C.