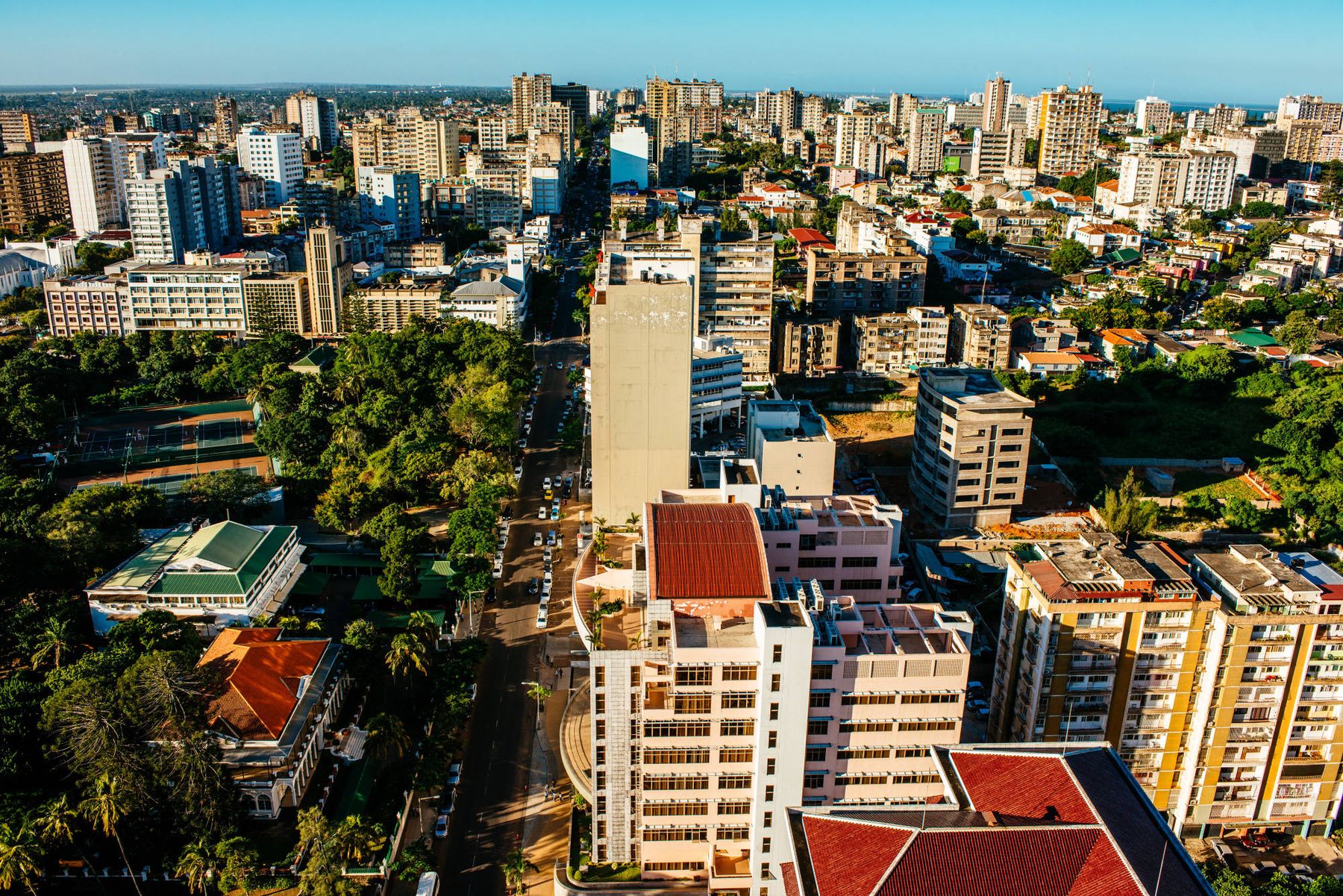 Mozambique wants a U.K. court to order Swiss lender Credit Suisse Group AG, shipbuilder Privinvest and others to share responsibility for repaying a $727 million Eurobond the government is restructuring.

Details of the claims, filed in London’s High Court of Justice in February, are laid out in a 102-page document sent to bondholders and seen by Bloomberg. The so-called consent solicitation memorandum and the High Court filings haven’t been made public before.

The government’s request comes as the country enters the final stages of a three-year process to reorganize its debt amid allegations by the U.S. Department of Justice that a series of maritime projects the loans funded were used to pay bribes.

The memorandum seeks approval from investors to switch the Eurobonds due in 2023 into $900 million of notes maturing from 2028 to 2031. In it, the government tells investors it’s seeking indemnity against any liabilities arising from the existing bonds, the costs of servicing the debt and expenses related to the new issuance.

“Mozambique is claiming indemnification and/or contribution for any liability it may have to the holders of the existing notes and full cost of debt service and associated costs relating to the new bonds to be issued in the current debt-restructuring process,” the Mozambican government said in the memorandum sent to bondholders.

In addition, the natural gas-rich nation asked the court to nullify a government guarantee on a related $622 million loan arranged by Credit Suisse for state-owned ProIndicus. It’s also assessing whether it has any rights or obligations regarding a $535-million loan to Mozambique Asset Management in light of criminal proceedings locally and in the U.S. related to the three debts.

Mozambique’s case is that the loans were all part of a “fraudulent scheme,” the document shows. The government also said it was deceived into restructuring $850 million of so-called loan-participation notes in 2016 into the existing Eurobonds, according to the memorandum to bondholders.

“Mozambique is hoping that the court will pass the responsibility of servicing the restructured debt to others, including Privinvest and Credit Suisse,” said Rodrigo Olivares-Caminal, professor and chairman of banking and finance law at Queen Mary University of London’s Centre for Commercial Law Studies.

“Privinvest denies any validity to the claim and the fact that English courts could have jurisdiction over it,” said Philippe Pinsolle, a lawyer at Quinn Emanuel Urquhart & Sullivan LLP, which represents the shipbuilding company. “As to the suggestion that the underlying transactions with the Mozambican entities would be a sham, which relates to the arbitration, it is simply a lie.”

The government has little chance of passing on its Eurobond responsibilities to others, according Mitu Gulati, a law professor at Duke University in Durham, North Carolina.

“I don’t think that Mozambique can plausibly hope to get a court to order the defendants to service the bonds,” he said by email. “Rather, Mozambique seems to be informing the bondholders that it is suing some other people and hopes to recover funds from that litigation. And those funds may or may not be used to service the Eurobond.”

Questions have lingered as to whether Mozambique should pay the $2 billion of debts racked up through deals done during 2013 and 2014, the bulk of which were concealed from donors. In a December indictment, the U.S. Department of Justice alleged the maritime projects were nothing but a front to pay at least $200 million in bribes and kickbacks to corporate executives, bankers and government officials. Two former Credit Suisse managers involved in arranging the loans have already pleaded guilty in the case.

After one of the managers, Andrew Pearse, accused Privinvest CEO Iskandar Safa of being aware of bribery in the deals, Mozambique started separate civil proceedings against him in the U.K. High Court. Safa said Pearse’s allegations are unfounded and came after months of pressure from U.S. prosecutors, reducing their credibility.

The memorandum that the government sent to Eurobond holders also noted a claim that Privinvest has brought against it and the three state-owned companies involved in the debt scandal in two arbitration cases in Switzerland. The shipbuilder has estimated these to total $800 million, according to the document.

“That would be a very loose estimate,” said Privinvest’s lawyer Pinsolle. It’s too early in the process to say exactly how much the company will claim, he said, declining to comment on the arbitration as it’s confidential.