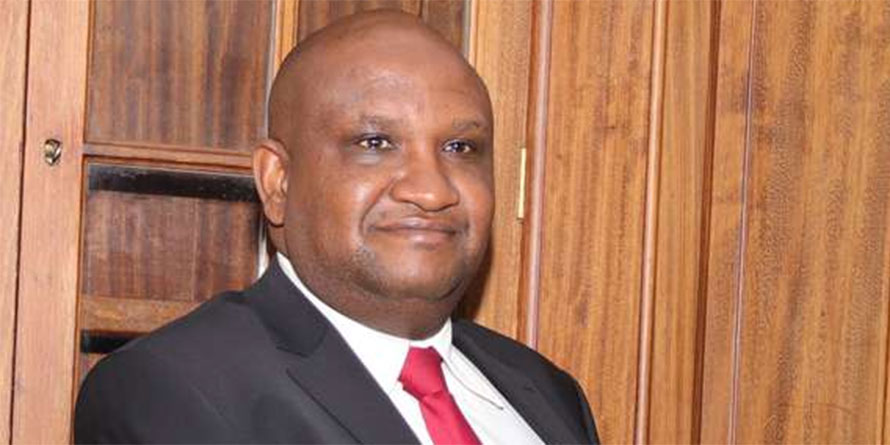 KRA has moved to shut the door on tax cheats seeking to have their cases settled out of courts as new rules restrict alternative dispute- resolution to tax-compliant cases only.

In draft regulations meant to offer options for several cases pending in court or at the Kenya Revenue Authority (KRA) tribunal, the taxman says those who try to cheat the government on taxes will not be allowed to seek settlement.

Under the draft regulations published for public review last week, a dispute shall not be eligible for Alternative Dispute Resolution (ADR) “where the parties have not complied with the provisions of the relevant tax legislation and there is evidence that the non-compliance is consistent or deliberate.

“The ADR programme is open to all taxpayers who wish to settle their tax disputes with KRA and no one is barred from accessing the said services,” KRA said in an emailed response.

“That said, all requests received undergo a standard internal review process to determine their suitability for ADR after which the applicant is guided accordingly. It is also worth noting that ADR is a voluntary process to which both parties to a tax dispute must be amenable.”

Most individuals and firms with tax disputes prefer ADR for its privacy as opposed to open court proceeding.

KRA Commissioner- General James Githii Mburu announced he had served notice on many rich individuals and corporations he has identified as owing the Exchequer Sh250 billion through tax evasion in the past two years.

The authority has served a number of firms with a cumulative tax bill of Sh116 billion, which Mr Mburu said is part of the quarter-trillion shillings in taxes they seek to recover.

Tycoon Humphrey Kariuki has been hit with a Sh41 billion tax bill and is currently facing criminal prosecution at a Nairobi court over tax by Africa Spirits and WoW Beverages in Thika.

Mrs Tabitha Karanja and her husband Joseph Karanja, both founders of Naivasha-based Keroche Breweries, are also facing criminal charges where they are accused of evading Sh14.4 billion taxes.

The taxman also slapped some 27 sports betting firms with a demand of Sh61 billion following which the government suspended their operating licences for several weeks. Last year, KRA said it recovered Sh12.6 billion from 210 tax evasion cases won while 222 suspects were prosecuted at the law courts leading to recovery of Sh12.9 billion.

A tax dispute pending before the tribunal or any court may be referred to ADR at the request of either party to the dispute, at any stage. But those that are based on technical interpretation of the law, those which need judicial clarification on a tax matter in interest of the public will not be solved out of court.