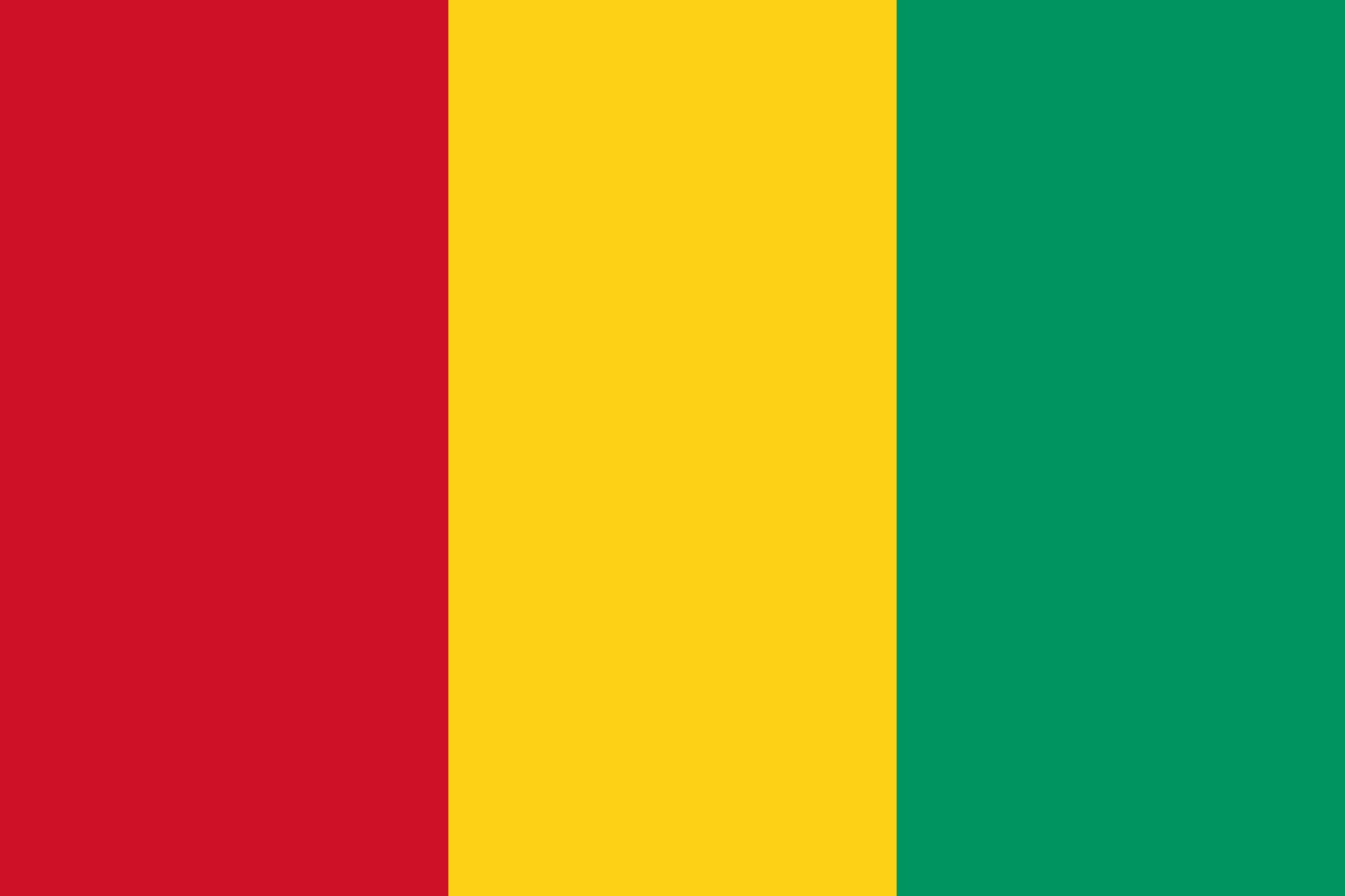 SAO PAULO, Sept 24 - Brazilian miner Vale SA said in a securities filing on Tuesday that a British court authorized the company to enforce the $2 billion arbitration award it won against BSG Resources.

Vale said it will continue to try to receive the $2 billion awarded in April. Vale is suing BSG Resources in New York and England in relation to corruption charges surrounding an iron ore mine in Guinea.