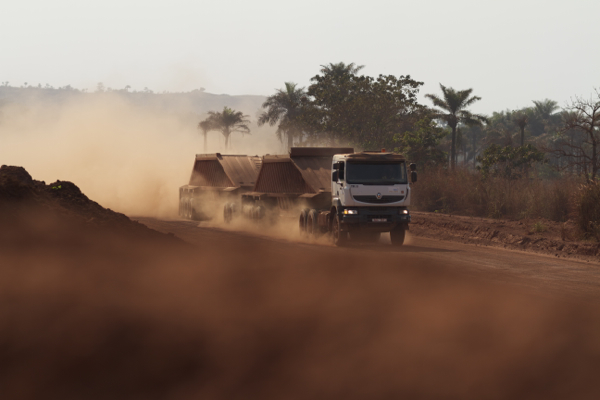 Sierra Leone’s government has canceled the mining license of a subsidiary of Gerald Group, the mines minister told Reuters on Tuesday, amid a dispute over royalty payments.

SL Mining suspended its iron ore mining operations in the West African country last month after filing for arbitration over the matter in an international court.

“The matter is currently in court and I can’t comment on an ongoing case,” he said.

In July, authorities imposed a ban on exports from the company’s Marampa mine, saying it had failed to maintain the mine’s agreed work schedule or make royalty payments. SL Mining denies the accusations.

The International Chamber of Commerce’s emergency arbitration tribunal ruled last month that the export ban should be lifted, but Sierra Leonean authorities refused to do so.

In an updated ruling last week, the court said there was a risk the government was taking steps to cancel the mining license, adding it did not have the right to do so.

SL Mining called for authorities to cancel the decision in a statement on Tuesday and threatened to “pursue all available remedies against the government,” including claiming compensation for over $500 million in damages.

The company estimates that Marampa holds about 1 billion tonnes of iron ore with a potential lifespan of 30 years.