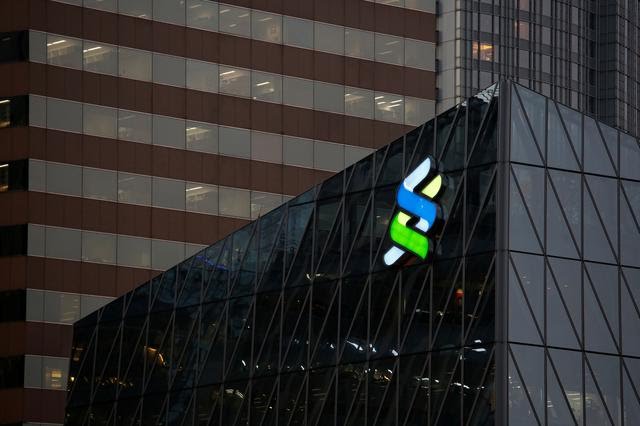 DAR ES SALAAM - Tanzania has been ordered by a World Bank arbitration court to pay $185 million to the Hong Kong subsidiary of Standard Chartered for breaching an energy contract.

The court's ruling, which was released on Tuesday, adds to pressure on the East African nation, which faces at least two other multi-million claims from international investors.

The case stems from a legal battle between the Tanzanian government and privately-owned independent power producer IPTL, which led to the dismissal of several cabinet ministers in 2014.

The award by the World Bank's International Centre for Settlement of Investment Disputes is less than the $352.5 million sought by Standard Chartered Bank Hong Kong, which was not immediately available for comment.

The government of Tanzania denied any responsibility and said it was not planning to pay the damages.

"Neither the government nor (state power company) TANESCO, have a legal liability in these cases," Tanzania government spokesman Hassan Abbasi said on Twitter on Wednesday.

Tanzania's attorney general Adelardus Kilangi said that IPTL, not the government, would have to pay Standard Chartered.

IPTL did not immediately respond to requests for comment.

Tanzania faces at least two other cases at the World Bank tribunal.

U.S. firm Symbion Power said in 2017 it was seeking $561 million from TANESCO at the Paris-based International Chamber of Commerce's International Court of Arbitration for breach of contract.

In 2017, a Canadian construction firm seized one of Tanzania’s new Q400 turbo-prop planes in Canada over a $38 million lawsuit related to a compensation ruling by the International Court of Arbitration.

Aviation sources said Tanzania reached a settlement to secure the aircraft, which was released in March 2018.