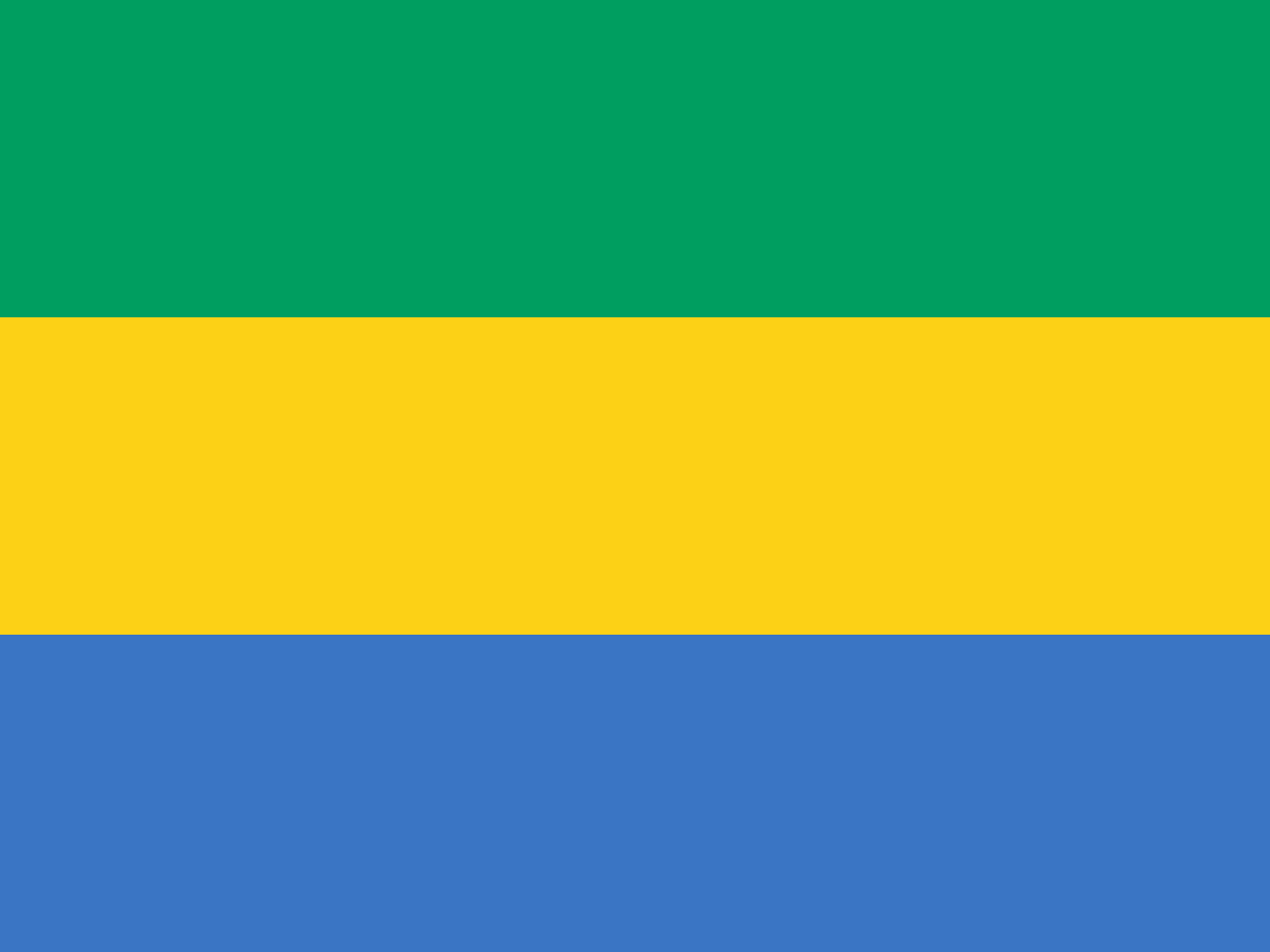 Turkish construction company, ENKA Insaat Ve Sanayi A.S. had petitioned the D.C. federal court to enforce a $46.9 million award it claims it secured against Gabon and ANGT from a Swiss tribunal of the International Court of Arbitration.

In January, a U.S. district court declared Gabon and ANGT in default for failure to plead or otherwise defend the action. Linklaters was hired after the entry of default by Gabon and ANGT to oppose default and the enforcement petition.

On September 9, 2019, the U.S. District Court granted Linklaters’ Motion to Vacate the Entry of Default against Gabon and ANGT, preventing ENKA’s attempt to obtain a $49 million default over the unresolved international arbitration award.