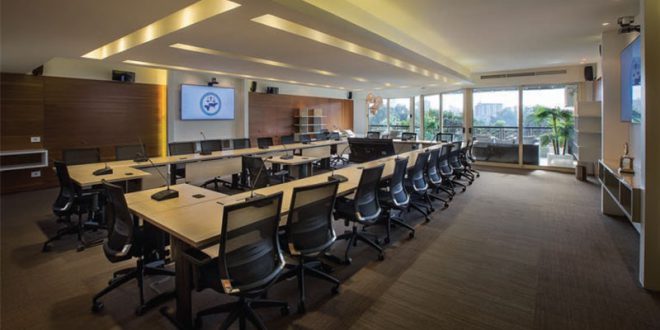 8 cases related to the oil and gas downstream sector. 6 cases involved distribution agreements and were filed by the same Petroleum company with respect to disputes arising out of six contracts for the distribution of automotive lubricants and similar products with six different automotive companies. One case involved three concession agreements for petroleum exploration and exploitation in three Egyptian governorates. The other case involved an agreement for the provision of 2D and 3D Seismic Data Reprocessing site located in Sinai, Egypt.

5 cases related to the real estate development sector. Four cases were brought by the same claimant against the same respondent and arose out of four consultancy contracts for the supervision of the construction of housing complex located in New Cairo and 6th October city. The fifth case involved a dispute arising out of a consultancy contract for the design of a housing complex located in Alexandria.

One case related to the hotel industry and arose out of a contract for the lease of commercial properties in a mall annexed to and owned by a hotel in Cairo.

The first quarter of 2019 witnessed the appointment of 62 arbitrators from Egypt, Sudan, Jordan, Tunisia, Lebanon and the USA.

Arbitration proceedings in the first quarter involved parties from Egypt, China, Germany and the UK.

Hearings in the First Quarter:

During the first quarter of 2019, 23 hearings took place at CRCICA’s hearing premises. 22 of them related to cases brought under CRCICA Rules, and one hearing related to an ad hoc arbitration case administered by CRCICA.