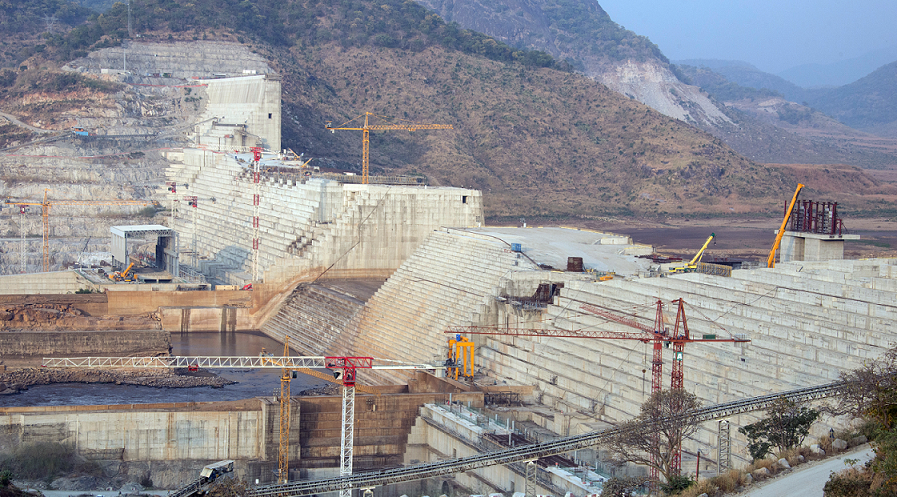 Ethiopia has agreed to US-led mediation for talks to resolve differences with Egypt over the construction of the Grand Renaissance Dam.

It had earlier rejected the US offer to arbitrate the meeting with neighbouring Sudan and Egypt, insisting it would not be influenced by outside meddling on the building of the 6,000-megawatt dam.

An Ethiopian government spokesman says foreign affairs ministers of Ethiopia, Egypt and Sudan will meet in Washington for the crunch talks but a date is yet to be set.

Last week, Ethiopia accused Egypt of trying to maintain a grip over the Nile waters using a colonial-era treaty.

Several other rounds of talks held in Egypt and Sudan have failed to resolve the dispute.

Egypt, which relies on the Nile for 90% of its water, is worried that the dam will greatly affect its already scarce water supply.

It had made proposals on the duration of filling and releasing the waters of the dam, but Ethiopia rejected them.

Once completed, the $4bn (£3bn) Grand Renaissance Dam will be the biggest in the continent as Ethiopia positions itself to become Africa’s largest energy exporter.