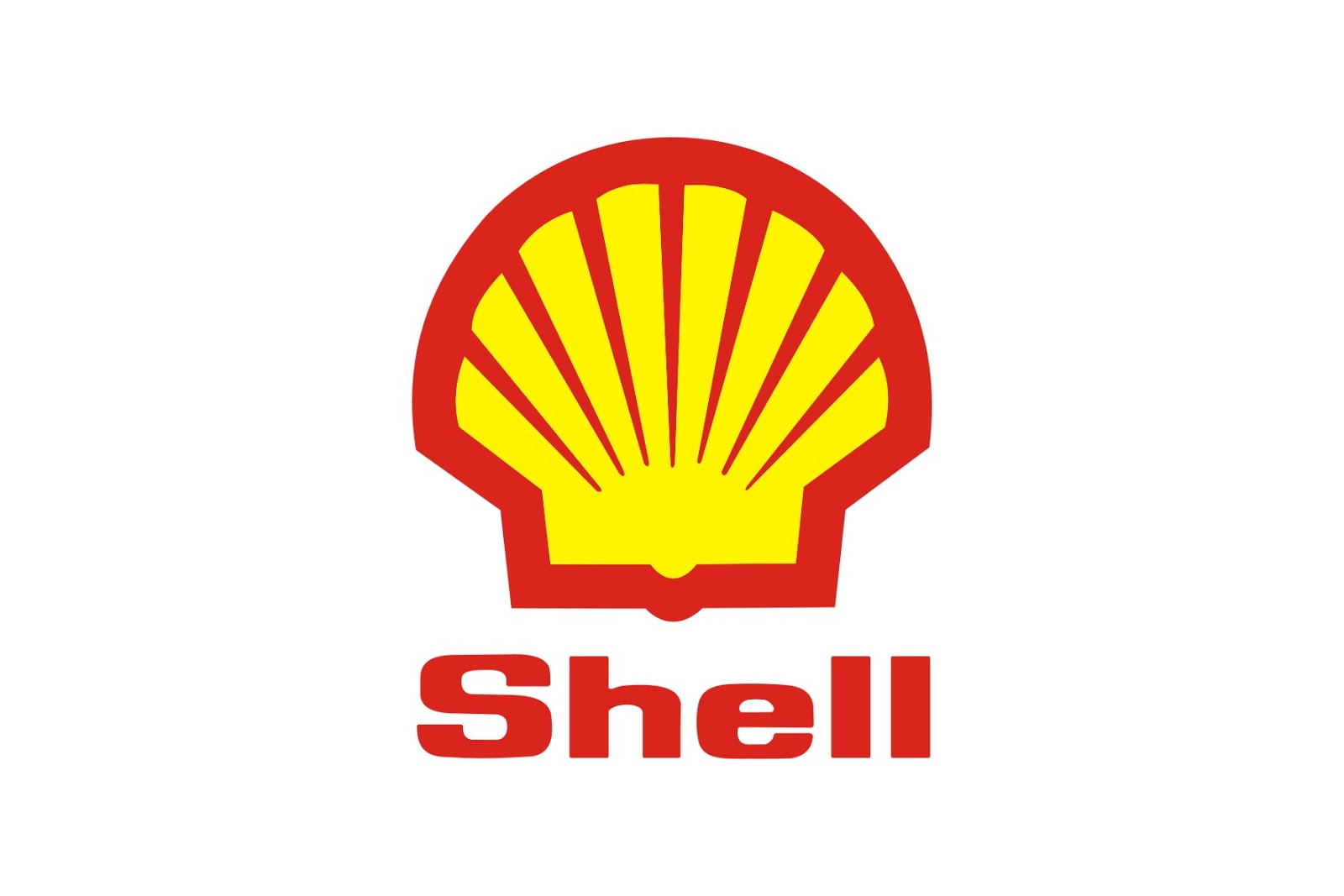 Shell Nigeria Exploration and Production Company Limited has a share of about $13.65bn in the $62bn which five international oil companies allegedly owe Nigeria following the 2018 Supreme Court’s judgment on Production Sharing Contracts between the country and the firms, SUNDAY PUNCH learnt on Saturday.

The apex court’s verdict enabled the Federal Government to increase its share of income from the PSCs.

Shell is opposing the demand for a total of $13,651,034,052.59 by the Federal Government on the grounds that it was planning to commence arbitration proceedings in respect of the issue.

The firm which accused the Federal Government of unilaterally making adjustments in the PSC in respect of the Oil Mining Lease 118 in enforcing the apex court’s verdict sought a court order stopping the government from taking further action on its demand for the money until its planned arbitration is concluded.

The company filed the suit, marked, FHC/ABJ/CS/154, before the Federal High Court in Abuja, in which it sought an injunction against the government.

The four other IOCs from whom the Federal Government had demanded various sums of money based on the Supreme Court’s verdict filed similar suits at the Federal High Court in Lagos.

Parts of the court documents filed by Shell were seen by our correspondent on Saturday.

The documents indicated that the Federal Government demanded $13,651,034,052.59 from Shell, through a letter dated January 14, 2019, issued on its behalf by Trobell International Nigeria Limited.

But Trobell, in its response to the suit, had asked the court to dismiss the suit for lack of jurisdiction.

The firm’s preliminary objection filed through its lawyer, Oladapo Agboola was seen by SUNDAY PUNCH on Saturday.

It argued that the matter could not be “re-litigated” after the Supreme Court had made a pronouncement on it.

It also argued among others that the affidavit filed in support of the suit contained extraneous issues which the court could not rely on.

Meanwhile, there are indications that there are ongoing talks aimed at an amicable resolution of the dispute out of court.

The matter was scheduled to come up before Justice Ijeoma Ojukwu on October 15 but the judge did not sit.

Court’s list of cases scheduled for that date showed that the matter was adjourned till November 7 for “report of settlement.”

The Supreme Court had on October 17, 2018, ordered the Federal Government to immediately commence steps to recover all revenues lost to oil exploring and exploiting companies due to wrong profit-sharing formula termed as the Production Sharing Contracts since August 2003.

A seven-man panel of the apex court led by then Chief Justice of Nigeria, Justice Walter Onnoghen, made the order in a consent judgment in respect of a suit filed by three states, Rivers, Bayelsa and Akwa Ibom against the Federal Government in 2016.

The states, through their various Attorneys-General and the Federal Government, through the Attorney-General of the Federation, had on April 6, 2018, filed the terms of settlement which the apex court adopted as its judgment on Wednesday.

The term of the settlement was signed by the Attorneys-General of the three states, Emmanuel Aguma (SAN) (for Rivers), Kemasuode Wogu (for Bayelsa) and Uwemedimo Nwoko (for Akwa Ibom) as well as the lead counsel for the AGF, Mr Lucius Nwosu.

The Permanent Secretary of the Federal Ministry of Justice, Mr Dayo Apata, signed as the witness.

Copyright PUNCH. All rights reserved. This material, and other digital content on this website, may not be reproduced, published, broadcast, rewritten or redistributed in whole or in part without prior express written permission from PUNCH.