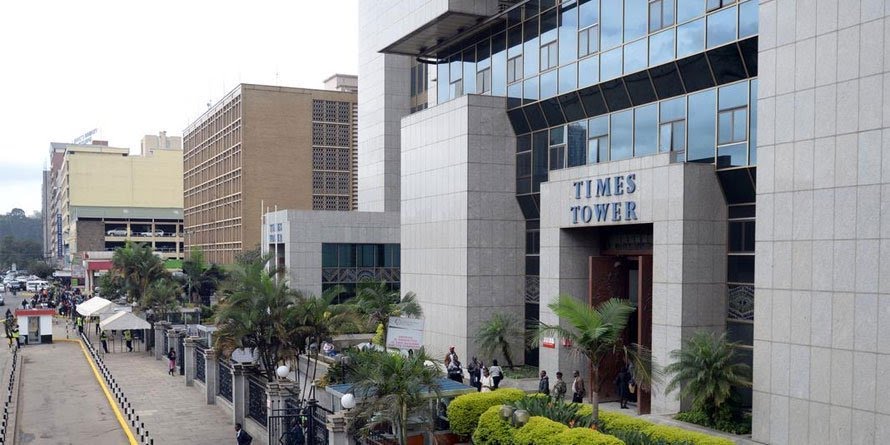 Under the regulations that introduce a facilitator, specific legally backed timelines are introduced to prevent the disputes from becoming long-drawn-out for taxpayers.

The Kenya Revenue Authority (KRA) earlier said it had been unable to collect Sh283 billion from big taxpayers, thanks to a slow-paced Judiciary and failure by the Treasury to put in place the tax appeals tribunal (whose disputes are now admissible at ADR) to resolve disputes.

“ADR shall commence upon written communication by the appointed facilitator that a matter is eligible for ADR and shall be concluded within ninety (90) days thereof,” says the draft.

“A dispute shall not be eligible for Alternative Dispute Resolution where it is in the public interest to have judicial clarification of the issue (and) the parties have not complied with the provisions of the relevant tax legislation and there is evidence that the non-compliance is consistent or deliberate.”

KRA Deputy Commissioner Tax Dispute Resolution head Rispah Simiyu said the aim is to firmly anchor dispute resolution in the law by forming subsidiary legislation to be read together with the Tax Procedures Act No 29 of 2015.

“There were previously no ADR regulations, only the ADR Framework, which provides the general guidelines on how ADR is conducted on tax disputes at KRA,” she told the Business Daily.

“The ADR regulations will capture most of the areas highlighted in the framework and shed light on the procedures relating to the ADR process.”

KRA Commissioner-General James Mburu earlier said businesses and individuals aggrieved by tax demands were all too happy to file appeals before a tribunal they knew did not have a quorum or was, at best, moribund.

During this time, the disputed taxes could not be collected and taxman could do nothing. But under the new rules, the matter can be taken straight to courts.

“Defaulters took advantage of this vacuum to lodge cases at the Tax Appeals Tribunal and we could only wait,” said Mr Mburu in an earlier interview with the Daily Nation.