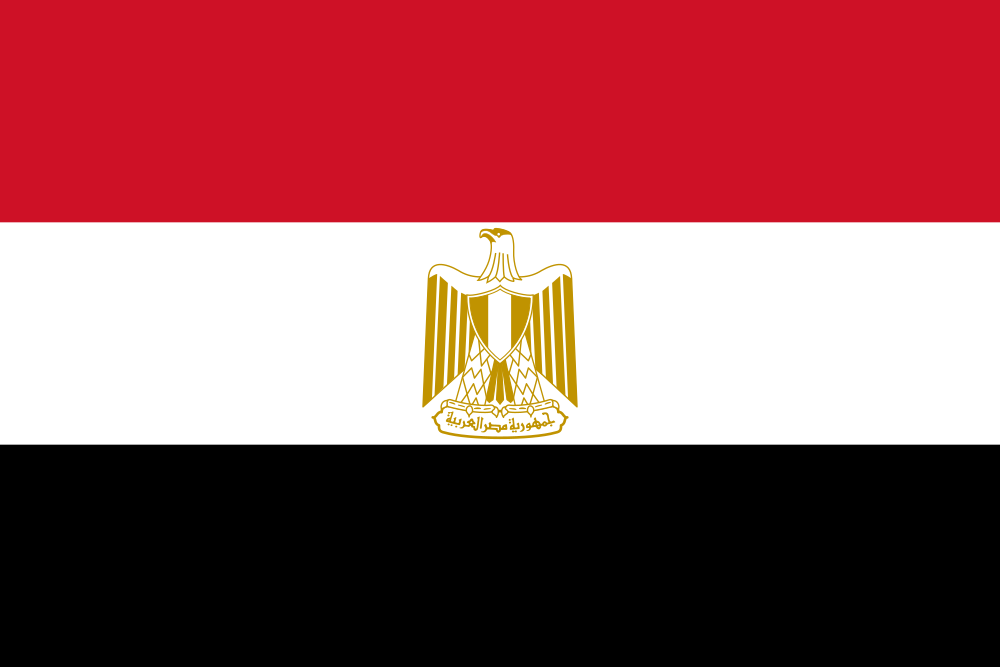 An obscure arbitration underway in Washington, D.C., could have a huge impact on the struggling economy of Egypt, a key U.S. ally.

Petroceltic, a U.K.-based global energy company, has initiated arbitration proceedings against the Egyptian General Petroleum Corporation, or EGPC, at the International Centre for Settlement of Investment Disputes. Like a lot of companies that do business in Egypt, Petroceltic says it hasn’t been fully paid by the government for its work there.

Petroceltic is seeking interest on its unpaid balance in addition to the basic arrearage. Egypt says it doesn’t pay interest on unpaid bills. Petroceltic says it must. If the International Centre for Settlement of Investment Disputes, which is part of the World Bank, sides with the company, Egypt’s economic woes could get geometrically worse.

A lot is at stake in this case.

Egypt under President Abdel Fattah el-Sisi is a major American ally and a lynchpin for stability in the Middle East. Egyptian democracy is a work in progress and the U.S. is wise to encourage further political and economic reforms, especially in light of Egypt’s political upheavals and its vital role in the fight against Islamic extremism.

After years of financial doldrums, things are finally looking up in Egypt. The International Monetary Fund predicts that the Egyptian economy is growing at a respectable annual rate of 5.8 percent mostly because of recent economic reforms and a massive, $12 billion IMF loan.

Petroceltic has been active in Egypt for a long time. It bought three concessions for gas production in the Nile delta years ago. The company helps operate extraction facilities through the Mansoura Petroleum Company, a joint venture with the Egyptian government. Petroceltic provides important technical assistance and other services with the laudable goal of making Egypt self-sufficient in gas production.

Petroceltic invested hundreds of millions of dollars in Egypt and employs hundreds of people in the joint venture with the EGPC. It did so confident that Egypt would eventually reverse its faltering economy and become a stable force in northern Africa.

But when it came time for Petroceltic to be compensated for its work, the government was slow to pay. The result: about $5 million in back payments are still due and so is another $51 million – ten times the basic amount – in interest. The unpaid debt has lingered for years, which accounts for the size of the total claim. Petroceltic is seeking the remaining $5 million in Egypt; its claims for interest are being made in Washington.

Petroceltic said that it filed the arbitration reluctantly. But if it wins, Egypt’s liabilities could explode. Other companies similarly situated – and there are a lot of them – could legitimately go after Egypt for billions of dollars in interest payments that it currently doesn’t have.

“We do not think we are being treated fairly and that this is a clear contravention of the Agreements entered into by the UK and Egyptian Governments,” said Angelo Moskov, chairman of Petroceltic (whose parent company recently was renamed Sunny Hill Energy). “The present situation is unacceptable and needs to be resolved as a matter of urgency.”

The Egyptian government counters that it has made some payments and doesn’t have to pay back interest. And who knows? The arbitrators might eventually agree.

But Petroceltic is taking the case seriously. It has gone so far as to challenge the appointment of one of the arbitrators, Brigitte Stern. It complains that she has enough ties to Egypt and the Egyptian government that she has a conflict of interest that cannot be overcome.

Stern is one of the most often used arbitrators for cases in Africa and tends to be a strong advocate for the government side. Petroceltic believes that advocacy is too strong. At a speech to the United Nations in 2007, she said that governments have a monopoly in the establishment and applicability of the law because they can use armed force to trump private power. She caveated the remarks by saying her view wouldn’t influence her decisions in arbitration. But Petroceltic thinks otherwise.

Whether Stern stays in the case or not, the arbitration is a significant problem for Egypt. It could produce a sea change in the way it does business with overseas investors. If Petroceltic takes its case to the end and wins, Egypt’s recent economic advances could be halted in their tracks.

Gil Kapen is a Special Advisor at the American Jewish International Relations Institute and a former staffer on the House Subcommittee on Africa.