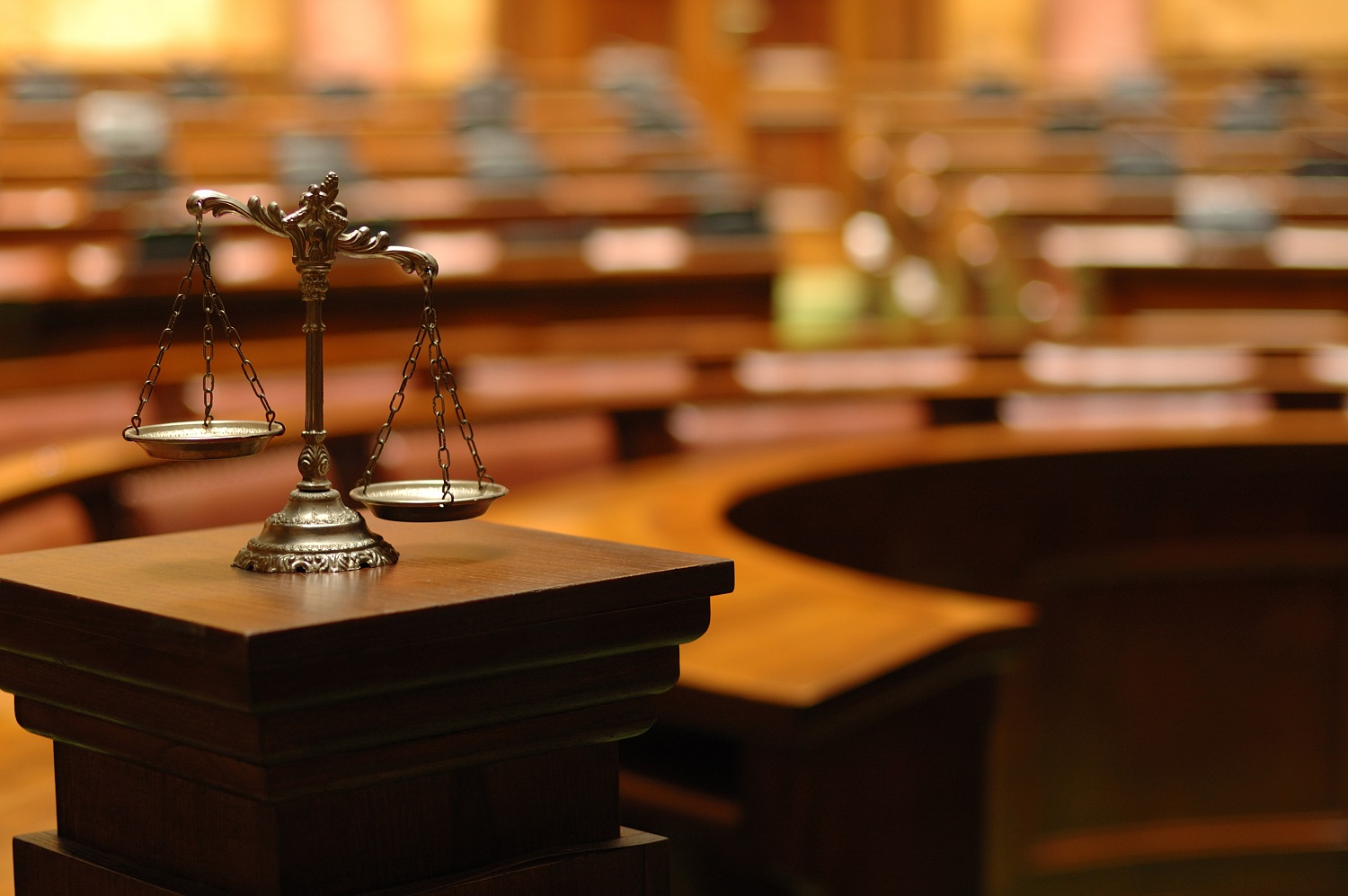 By Memorandum Order issued by The Honorable Richard G. Andrews in Compagnie Des Grands Hotels d’Afrique S.A. v. Starman Hotel Holdings LLC, Civil Action No. 18-00654 RGA (D.Del. July 26, 2019), the Court granted the motion of Defendant for issuance of a letter request to obtain evidence in the United Kingdom of Great Britain and Northern Ireland through the Hague Convention. Plaintiff opposed the motion claiming the evidence sought was irrelevant to the alter ego theory at issue in the matter, more easily obtained from Plaintiff, and that the request was a collateral attack on the International Chamber of Commerce arbitration award. Id. at *1 and 5.

In granting Defendant’s motion for the letter request, the Court noted that (1) both the United States and the United Kingdom are signatories of the Hague Convention; (2) courts “routinely issue such letters where the movant makes a reasonable showing that the evidence sought may be material or may lead to the discovery of material evidence; and (3) it was reasonable to conclude that documents possessed by Travelodge, the Guarantor, would contain information relevant to the alter ego issue – the potential undercapitalization of Woodman. Id. at *1-6.

A copy of the Memorandum Order, which contains a concise and helpful summary of the standards for the issuance of letters of request to obtain evidence in foreign countries that are signatories to the Hague Convention, is attached.