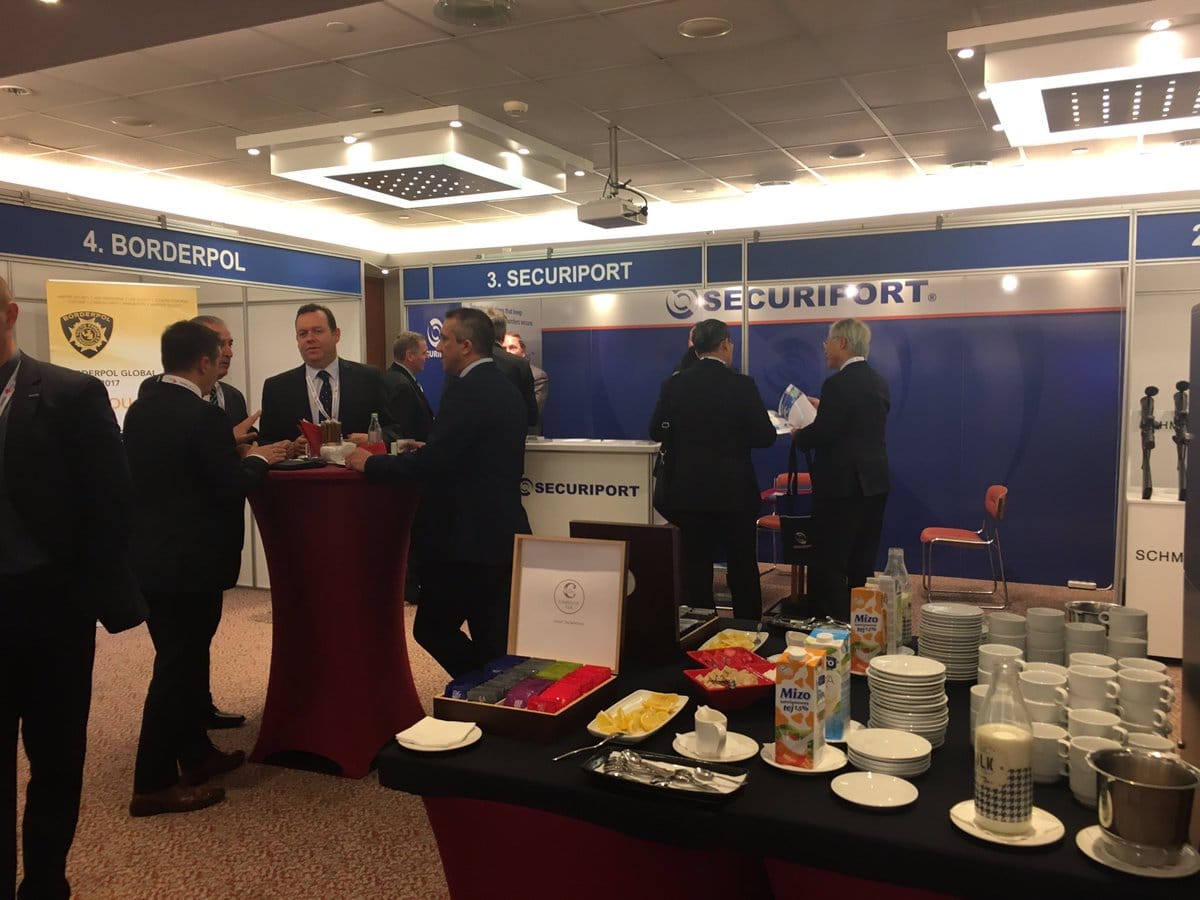 Benin-Securiport Litigation: the American company determined to go all the way

Officials of american airport security company “Securiport” do not intend to give in to intimidation by beninese authorities. They are determined to complete the procedure in order to be restored to their right.

Since the decision of Paris International Room of business (PIRB) in the legal dispute between Benin and the American company “Sécuriport”, the company’s managers have taken every precaution to ensure that the verdict of the said court is respected. According to the daily newspaper “Matin libre”, this is not the time for triumphalism in American society.

We are concentrating on enforcing the verdict of the Paris International Chamber of Commerce, even if we are not closed to the possibility of entering into discussions with Benin. “We only want one thing, to be restored in our rights in this country,” confided a company official, according to statements reported by our source.

The summons of their representative in Benin by the Economic and Financial Brigade (EFB) is perceived by the company’s officials as a provocation to delay the execution of the court decision. It should be recalled that BEF officials wanted to know how the company obtained the documents displayed in front of the International Chamber of Commerce in Paris. But these manoeuvres do not make Securiport lose its serenity. The leaders still hope that the Beninese authorities will show openness by embarking on the path of sincere negotiations for the good of the country’s image.