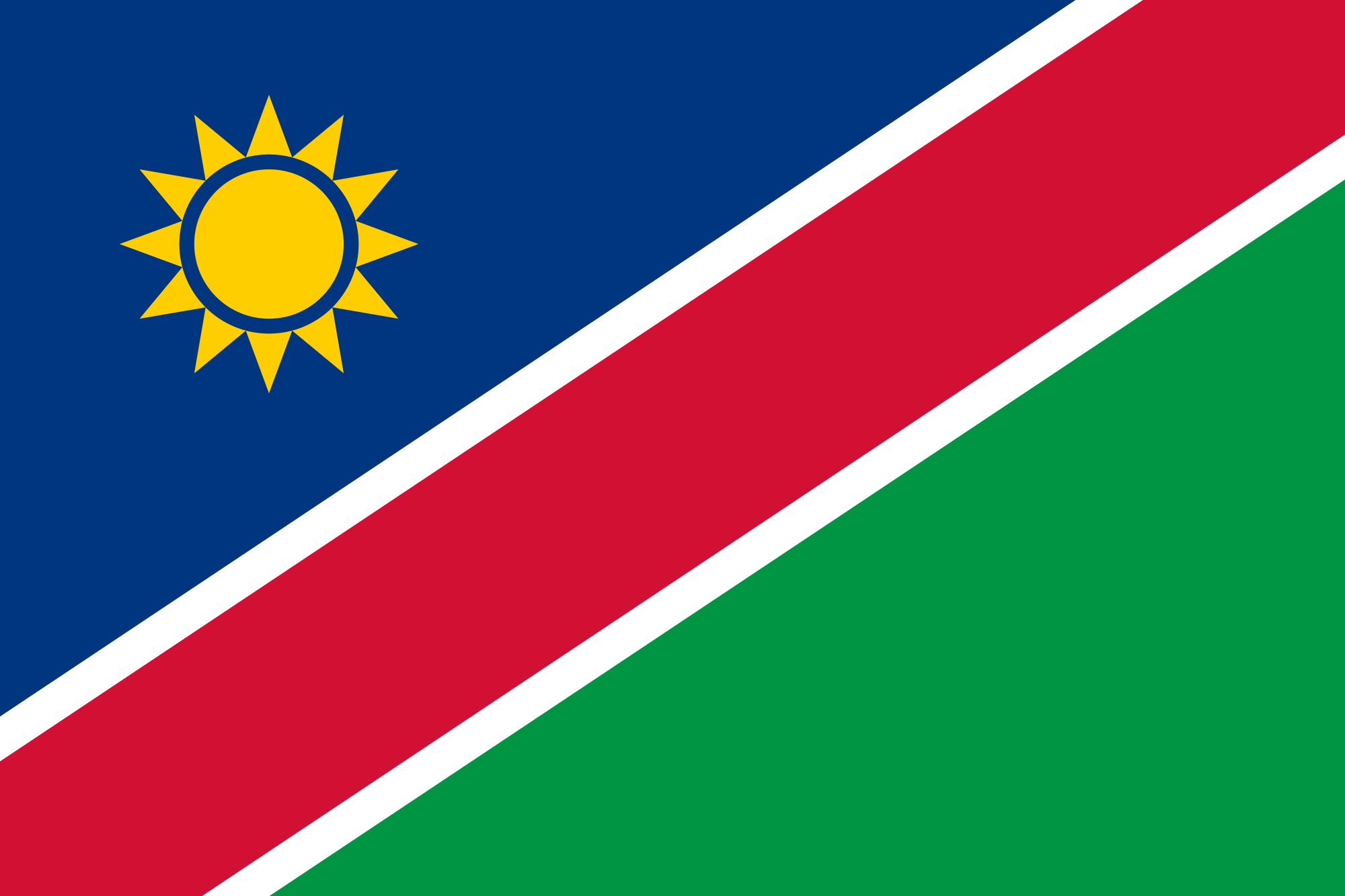 The dispute between Omuthiya town council and former CEO Samuel Mbango is in a for an arbitration hearing today with the labour court in Ondangwa.

Mbango had summoned the local authority to the labour court for unfair dismissal, following the nonrenewal of his employment contract, which expired on August, 31. He argues that the council did not follow due procedures in relieving him, because he was informed on a short notice against the three month notice period as per the requirement.

A letter to Mbango dated June, 10, indicated that, “based on a June 3, 2019 resolution no MC31/05/2019, the item regarding your employment contract was discussed and it was resolved the position you are currently holding as a Chief Executive Officer will be advertised and you have the right to apply.”

By virtue, it was already in contravention of his employment contract, which required a three -month notice period.

Upon being presented with the notice, Mbango refused to go down alone as he revealed alleged corrupt activities, nepotism and maladministration against his seniors, allegations that they have vehemently denied.

Meanwhile, the Minister of Urban and Rural Development Peya Mushelenga was roped in to resolve the matter, but threw the ball back to council, saying it was now a legal issue which needed to be resolved internally.

In a letter dated September, 12, from Mushelenga in response to the local councillors who sought recourse in a letter of August 15, he said: “in terms of section 27 (3) (b) (I) of the Local Authorities Act no. 23 of 1992 as amended, council obliged to have given the CEO a written notice of its intention to retain his service or not before the end of his contract. I have not been given evidence that this legal requirement has been complied with.” Mushelenga went on to say, “if the things outlined in paragraph 1.1 to 1.4 of your letter refer to purported irregularities or misconducts by the CEO, administrative justice requires that council should have charged the CEO, if it (council) had evidence of such claims.”

The minister thus ruled and implored council to ensure compliance with the procedures and legislations to avoid unnecessary labour disputes and challenges.

However, such advice has come a little too late to extinguish the fire.

As from last week, the council appointed the institution’s manager for technical services, Simon Nghuulondo as acting CEO.