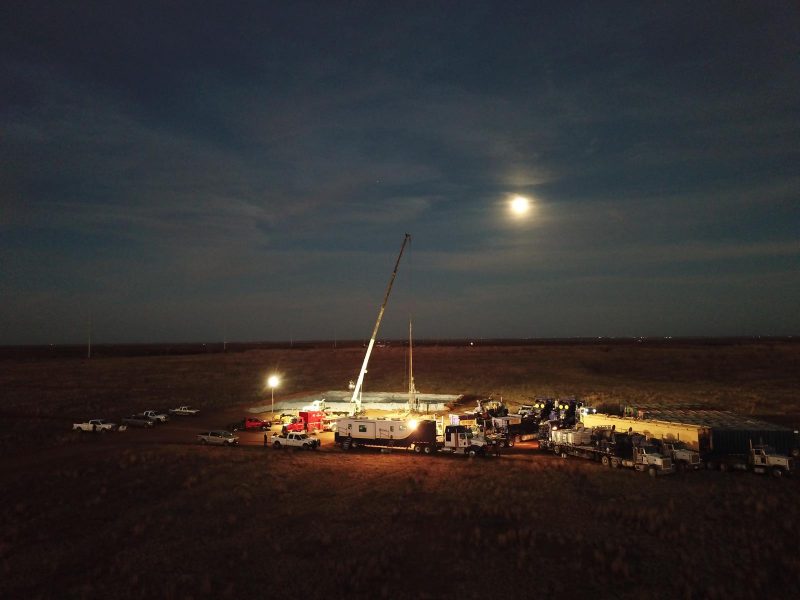 In mid-August, the London Court of International Arbitration Tribunal ruled against the company in relation to the East Ghazalat concession.

NTI has agreed to transfer its stake in East Ghazalat to North Petroleum to conclude the arbitration, with no further cash calls or liabilities for any past losses.

The company considers the East Ghazalat asset as a non-core asset to the company.

NTI CEO Matt Lofgran said: “I am very pleased that NTI has reached this agreement with North, which sees Nostra Terra effect a clean exit from this non-core concession. Following the arbitration, NTI had the option to pay past cash calls and continue with the asset.

“However, we have taken the view that because the asset is loss-making and given we are not the operator, despite the fact that we feel that we could improve operations significantly, ultimately the best resolution is for NTI to transfer its interest and have no past or future liability.

“Nostra Terra is focused on the Permian Basin, and East Texas, US, where it operates and expects to grow through a combination of acquisitions and drilling of further wells.”

NTOG noted that the assignment would be completed upon receiving approvals from the necessary government authorities.