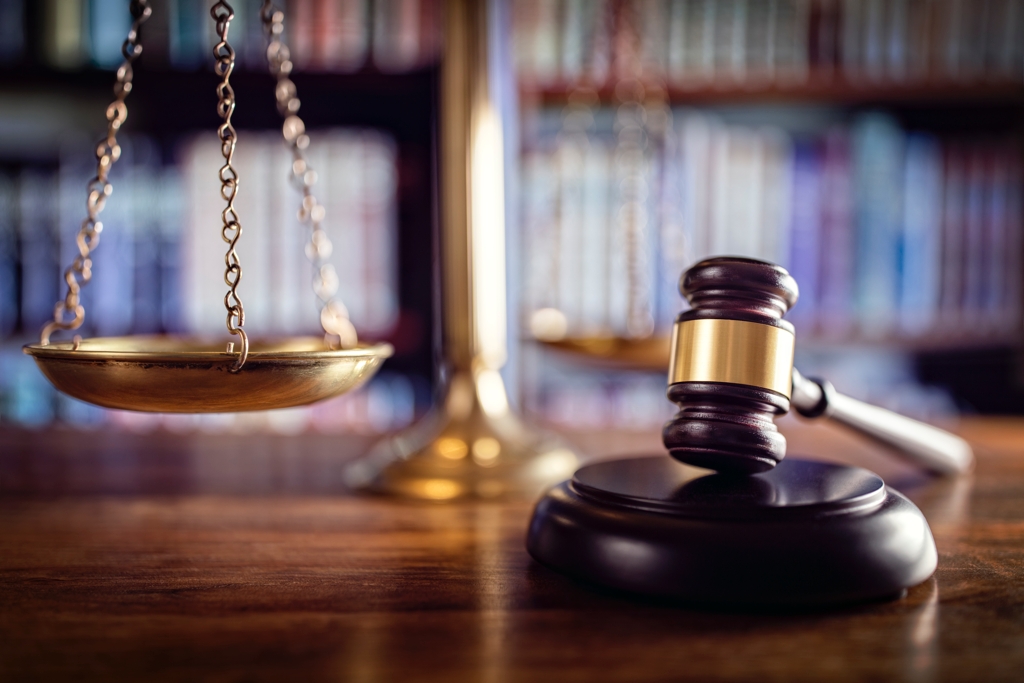 In October 2018 the government adopted its new model bilateral investment treaty (BIT) (for further details please see "New model BIT goes beyond consultation draft and introduces sweeping changes for investors"). Following this adoption, the government has now obtained the authorisation required to start the renegotiations with eight non-EU countries and conclude new BITs with two others.

The government previously announced that it intends to renegotiate all 78 (non-EU) existing Dutch BITs in order to align them with the new model BIT. Prior authorisation from the European Commission is necessary to start the negotiation of new BITs.

Recently, the Ministry of Foreign Affairs obtained authorisation to start renegotiations with the following countries:

Authorisation was also obtained to conclude BITs with Iraq and Qatar.(1)

These countries were selected for the first round of negotiations because:

It is unclear when the negotiations will commence and it is difficult to predict how long they will take. In any case, it seems likely that it will take several years to renegotiate all existing Dutch BITs.

With the new model BIT, the government has tried to rebalance the obligations of states and investors, taking into account the recent criticism on the current system of investment treaties and investment treaty arbitration by host states and non-governmental organisations. In addition to limitations on the investors and investments qualifying for protection and important procedural changes, the government has included a rather extensive set of sustainable development commitments and obligations for both investors and host states in the new model BIT.

The government has made clear that the new model BIT is intended to serve as an opening offer that sets the scene for the negotiations. However, as each negotiation will have its own dynamic, it is difficult to predict what the new Dutch BITs will look like.

Arbitrators appear to be set up for a challenge in interpreting and applying the new and possibly diverging provisions on various core issues of international investment law. They can expect little guidance from the government, as it has been confirmed that no overall explanatory note to the new model BIT will be published. It remains unclear to what extent the negotiations will be recorded in order to serve as a means for interpretation.

As various countries have announced their intention to follow in the footsteps of the Dutch government, substantial developments in the area of investment law and arbitration may be expected in the years to come.