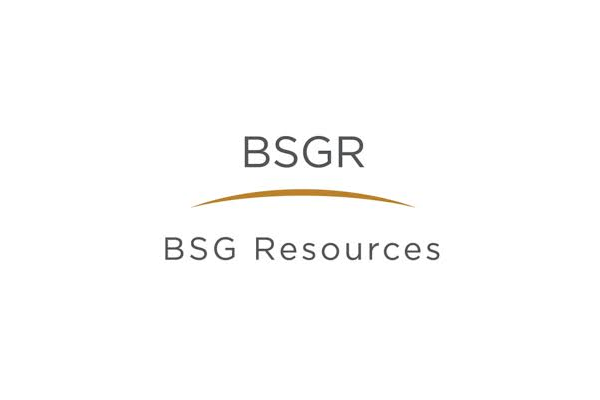 BSG Resources, the mining group owned by the family of Israeli diamond trader Beny Steinmetz, has failed in its attempt to overturn an arbitration award on the grounds of apparent bias.

Earlier this year the company was ordered to pay Brazilian iron producer Vale $1.25bn — or $2bn including interest and costs — by a London arbitration court after it was found to have made fraudulent misrepresentations about a 2010 joint venture in Guinea.

The London Court of International Arbitration (LCIA) found BSGR had made a “litany” of false statements and had bribed Mamadie Touré, the wife of Guinea’s then-dictator Lansana Conté, to win the rights to develop half of a giant iron ore deposit called Simandou.

BSGR went to the High Court this week attempting to overturn the award, arguing that the tribunal panel had been biased.

It claimed the LCIA has failed to reopen proceedings so as to admit fresh evidence from a separate investor-state arbitration (ICSID) between BSGR and the Republic of Guinea.

It told the High Court that the LCIA tribunal failed to admit transcripts and evidence from the parallel ICSID hearings on the same bribery issue. It argued that the new evidence on bribery from the ICSID hearings was “exculpatory” for BSGR.

This included 2,000 pages of transcripts of the ICSID hearings where six Guinean government officials (including the four ministers of mines) had been cross examined on the allegations of bribery of Mamadie Touré and others.

Delivering his verdict on Friday, High Court judge Sir Michael Burton found in favour of Vale. “I’m satisfied there was no apparent bias or procedural irregularity,” he said. “In any event no substantial injustice has been done.”

He said that it was BSGR’s choice not to attend the LCIA hearings to cross examine the three Guinean witnesses.

In a statement Nysco, the sole shareholder of BSGR said: “The High Court decision is particularly disappointing in view that BSG Resources has already been cleared of any wrongdoing by the Government of Guinea. We rigorously maintain that the LCIA procedure was biased against BSG Resources, an issue which was ultimately underlined by the findings of the ICSID process, and we will continue to pursue justice on this matter for as long as it takes.”

Vale said in a statement: “Vale intends to continue with its actions to enforce the award against BSGR.”

Friday’s ruling is the latest twist in a saga that dates back to the 1990s when Rio Tinto, the Anglo-Australian miner, won the rights to develop Simandou during Mr Conté’s dictatorship.

But in 2008 the regime stripped Rio of half those rights, saying it had missed a deadline to start mining. It handed them to BSGR, which subsequently entered into a joint venture with Vale.

Under that deal, the Brazilian miner paid $2.5bn for a 51 per cent stake in BSGR’s Guinea assets.

Mr Conté’s successor, Alpha Condé, later launched an inquiry into how BSGR came to obtain the rights, which concluded in 2014 that they had been won through bribery and cancelled its claim on Simandou. Vale filed its arbitration against BSGR shortly after that decision.

BSGR was placed into administration in Guernsey last year, which protected the company against the arbitration award. In February, the company reached a surprise settlement with Guinea over separate arbitration related to the Simandou investigation.

Mr Steinmetz, meanwhile, was indicted in Switzerland earlier this year over paying alleged bribes in Guinea. He has denied the allegations.