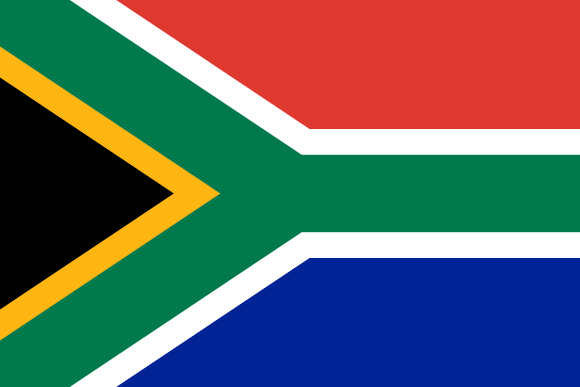 Mitsubishi Heavy Industries Ltd. and Hitachi Ltd. are expected to settle their dispute over losses related to a thermal power generation project in South Africa, sources have said.

Mitsubishi Heavy initially demanded some ¥770 billion in payments from Hitachi, but the two sides are now in talks over reducing the amount to ¥500 billion, the sources said.

In 2014, the two companies merged their thermal power generation businesses and set up Mitsubishi Hitachi Power Systems Ltd., a joint venture owned 65 percent by Mitsubishi Heavy and the remainder by Hitachi.

In July 2017, Mitsubishi Heavy filed for arbitration with the Japan Commercial Arbitration Association, demanding payment from Hitachi to cover losses from the South African project, for which Hitachi signed a contract before the merger.

The proposed settlement includes a handover of a certain stake in the joint venture from Hitachi to Mitsubishi Heavy, the sources said.