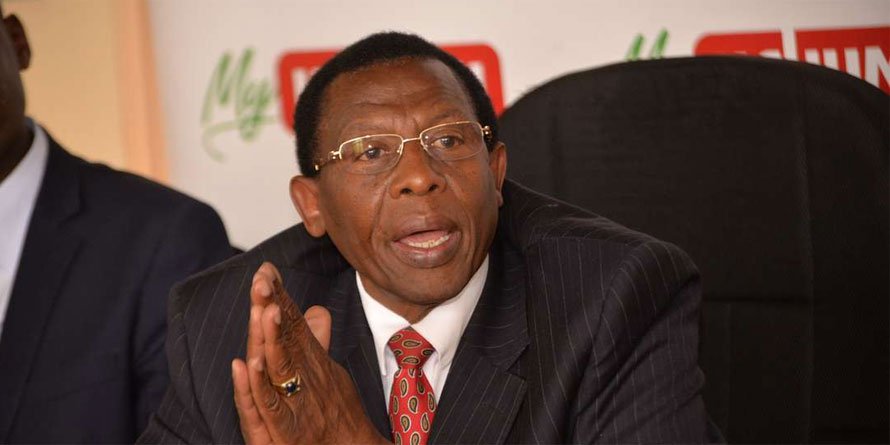 The courts have allowed Juice manufacturer Kevian Kenya Limited (KKL) to proceed with plans to register the Squishy trademark even as it faces opposition from its former partner in the brand targeting children.

Kevian and Squishy Drinks Limited (SDL) are now expected to try to resolve their dispute through arbitration.

In October 2018, the firms entered into a shareholder agreement for the creation of the new entity to be known as Squishy Distribution Limited, which would exclusively distribute the juice.

But they later fell out and Squishy Distribution sought to stop Kevian from proceeding with the registration plans.

After hearing the parties, Justice Mary Kasango said the Squishy Distribution Limited has not shown a case with probability of success.

In her view, having transferred the assets, even if it purported to terminate the agreement, she was unable to find that the firm had the right to claim it still owned those assets, which include the trademark.

Justice Kasango granted the injunction orders as sought by Kevian, which will only be for a limited period, to enable parties begin arbitration process.

“There is also evidence, not contradicted by SDL, that Kevian will suffer loss, in view of the investment it has undertaken, if the injunction it seeks is not granted,” the judge said.

“It is because I make that finding that I hold KKL is entitled to the prayer for injunction.”