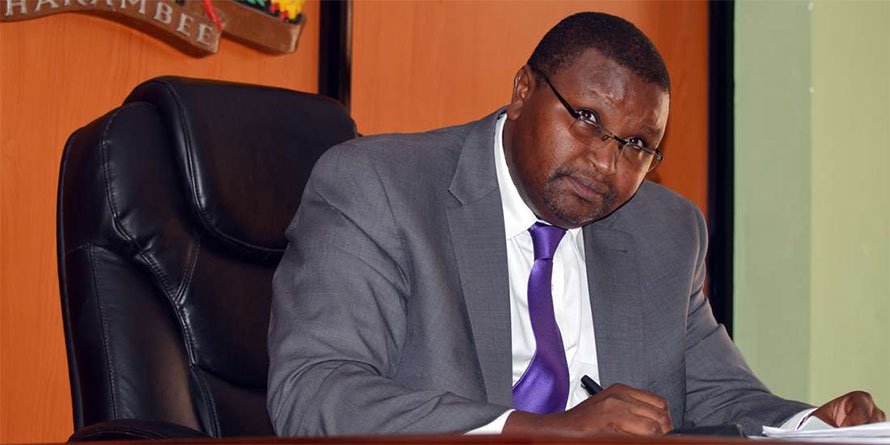 Pensioners claiming a total of Sh14.9 billion from Standard Chartered Bank of Kenya have hit a brick wall after an arbitration process stalled.

The Employment and Labour Relations Court had referred the matter to the Retirement Benefits Authority (RBA) for arbitration in October 2018 but nothing has been filed to date.

Judge Onesmus Makau had ordered that the matter be heard expeditiously by the authority to exhaust all avenues for recourse before being taken to court.

The RBA said the file never hit their desks as the parties involved drag their feet.

“The matter was never brought to the attention of RBA,” said the regulator’s communications team.

Some 629 retired employees of the bank moved to court last year demanding Sh14.9 billion arising from the conversion of their pension funds. The workers alleged the bank used the wrong procedure in calculating their terminal dues, which resulted in reduced pensions.

They said an actuarial calculation was done on the lump sum equivalent of their net accrued annual pension in their respective dates of leaving employment and found out that the bank had reduced the amount as a result of fraudulent misrepresentation, concealment and non-disclosure of material facts.

StanChart said it created a new defined scheme in 1999 as a section of the Trust Fund established in 1975, which absorbed all existing employees leaving those who had already retired with the old terms and conditions. In 2006, the lender separated the schemes with the agreement of all the eligible employees.