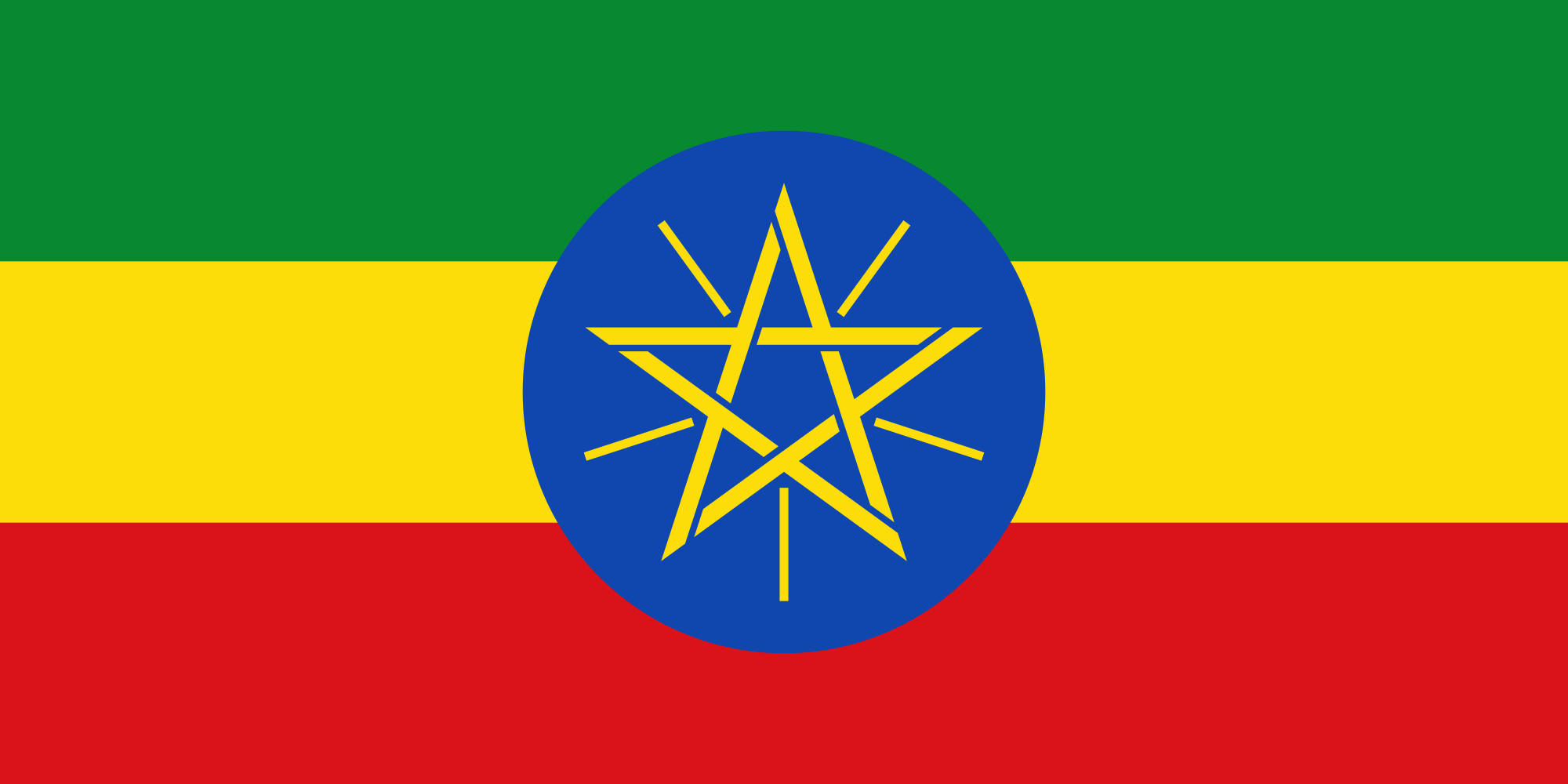 Ethiopia to sign on to the New York Convention?

The United Nations on the Enforcement of Foreign Arbitral awards of 1958, more commonly referred to as the New York Convention has over 160 signatories. The instrument is one that has garnered a large support from countries as it sets a basis for the enforcement of foreign arbitral awards in member countries, creating a predictable environment in the international arbitration domain.

Ethiopia is not among the signatory countries. However it looks like things are changing. According to the Office of the Prime Minister of Ethiopia, in its 77th regular cabinet members meeting, the cabinet has made the decision to sign the New York Convention. According to the Cabinet, the reasoning behind this decision is that signing this convention will increase investor confidence in Ethiopia as well as bettering the contract enforcement regime of the country. The Cabinet has agreed on the signing of the convention and forwarding it to the House of People’s representative for its ratification.

It is therefore expected that Ethiopia will soon become a New York Convention signatory. The country is also gearing to modernize its Arbitration Act.