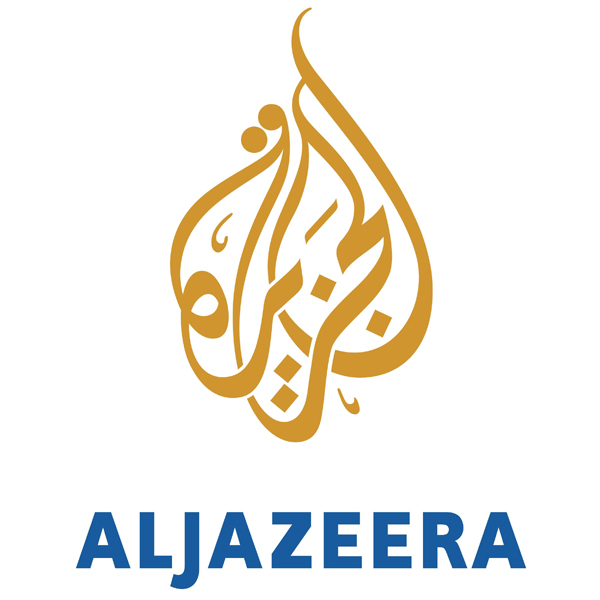 Egypt tops the list of African countries with the most cases at ICSID. On January 20th a new case has been filed at ICSID against it by the Qatari owned news broadcaster Al Jazeera Media Network. As per the information on ICSID website the tribunal is yet to be constituted and the parties are represented by Carter-Ruck in London and the General Legal Counsel of Al Jazeera Media Network and the Egyptian State Lawsuits Authority is acting for the Egyptian State.

Al Jazeera had its operations shut down and its journalists imprisoned and tried by the Egyptian government in 2013. In mid 2014 Financial Times had reported that lawyers of the Al Jazeera Media Network had notified the Egyptian government that they would be seeking compensation under the 1999 Egypt-Qatar Bilateral Investment Treaty (BIT) for a 150 million USD claim.

According to the BIT, the parties have 6 months to try and resolve the matter amicably, if they fail to do so they may bring a claim before ICSID. This claim is unusual in its nature and will test the international arbitration system’s ability to review investment cases that are increasingly complex and include untraditional issues such as human rights freedom of expression cases.

This is the second ICSID case brought before Egypt in recent months. Arcelor Mittal SA, a steel company, filed a claim in December. It is represented by the UK office of Latham & Watkins and Matouk Bassiouny in Egypt. In both cases the Egyptian State Lawsuits Authority is representing Egypt.