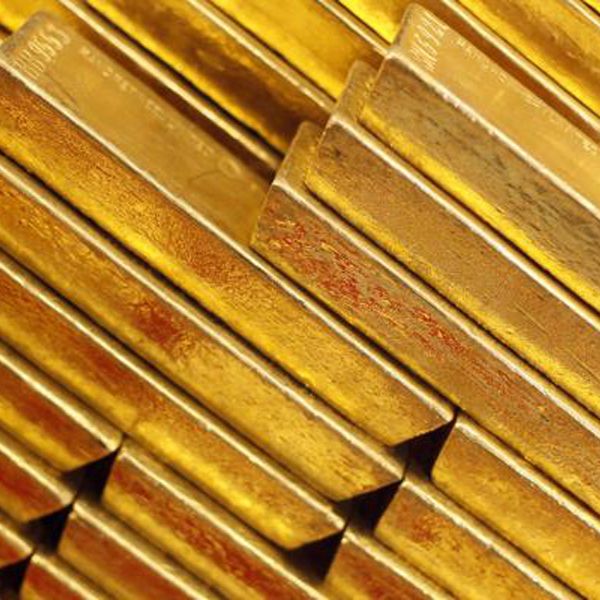 Earlier this year, hundreds of prospectors invaded Obuasi in southern Ghana, once one of the world’s largest gold mines, leaving one person dead and gaining control of the operation’s richest deposits. AngloGold fired most workers in 2014 and halted production while it sought a partner to redevelop the mine after costs surged and it became uneconomic.

Security at Obuasi “continues to deteriorate” despite repeated requests for the army to flush out the illegal miners, undermining the company’s ability to maintain key infrastructure, Johannesburg-based AngloGold said in a statement on Thursday.

The company has registered a case against Ghana with the International Centre for Settlement of Investment Disputes in Washington, DC, it said.

“If allowed to continue unchecked, this occupation of the lease area by illegal miners significantly undermines investor confidence and gravely threatens the long-term viability of the mine,” AngloGold said.

Disruptions at Obuasi won’t impact AngloGold’s output or costs as the mine wasn’t forecast to be operating this year, the company said.

Shares in AngloGold gained 0.2 percent to R227.66 yesterday in Johannesburg, extending the stock’s gain during the last 12 months to 68 percent and giving it a market value of R93.2 billion ($6.2 billion).