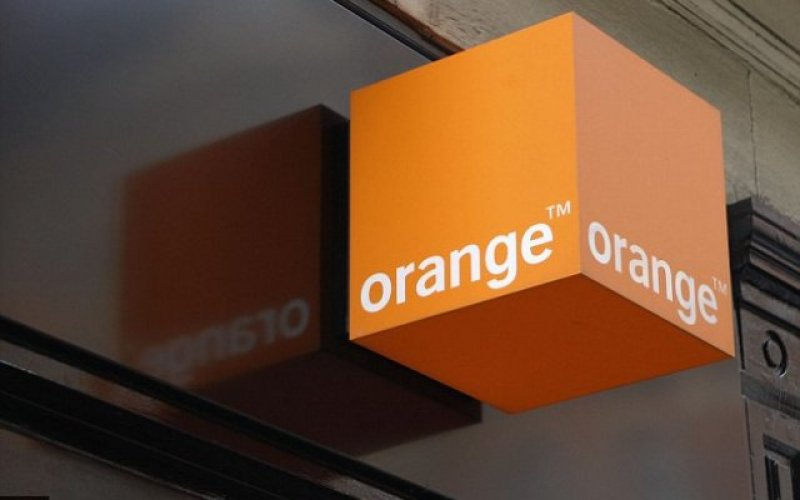 Orange Middle East and Africa (“Orange MEA”) petitioned the United States District Court for the District of Columbia to confirm and recognize of an arbitral award against the Republic of Equatorial Guinea.

In 1994, Equatorial Guinea and Orange MEA entered into a shareholders’ agreement as the sole shareholders of Telecomunicaciones Socieded Anonima (GETESA)

Equatorial Guinea and Orange MEA owned 60% and 40%, respectively, of the corporate capital of GETESA. Id. The purpose of GETESA was to provide telecommunications service in Equatorial Guinea. Disputes arose between the parties regarding the management of GETESA,including reciprocal allegations of violations of the parties’ contractual agreements and GETESA bylaws.

On March 22, 2013, Orange MEA filed an arbitration request with the International Chamber of Commerce (ICC)’s International Court of Arbitration. Equatorial Guinea disputed the Arbitral Tribunal’s jurisdiction but refused to submit any arguments relating to the substantive issues in dispute.

After a hearing in March 2014, the Arbitral Tribunal issued a 47-page arbitral award in July of the same year in favor of Orange MEA. The award ordered:

- Equatorial Guinea to pay Orange MEA €131,992,915, plus interest, as payment for Orange MEA’s stake in GETESA

On August 7, 2014, Equatorial Guinea petitioned the Paris Court of Appeals to set aside the Final Arbitral Award. While the appeal is pending, Orange MEA sought an order authorizing the enforcement of the Final Arbitral Award in France. Id. On February 5, 2015, the Paris Court of Appeals authorized the enforcement of the award.

In June 2015 Orange MEA petitioned the United States District Court of District of Columbia to recognize and confirm the arbitral award and awarding such award and further relief the court deems just. In its Petition, Orange MEA alleged that this Court would have personal jurisdiction over Equatorial Guinea, pursuant to 28 U.S.C. § 1330(b), once Orange MEA completed service on Equatorial Guinea as authorized by the Foreign Sovereign Immunities Act (FSIA).

In August 2015 Orange MEA filed a Certificate of Service indicating that Equatorial Guinea was served pursuant to FSIA. On the day its answer was due, Equatorial Guinea filed a motion to dismiss. Equatorial Guinea argued that the Petition should be dismissed because Orange MEA failed to serve it properly as required by FSIA and that serving through DHL service is acceptable as per the law.

Equatorial Guinea conceded that an exception to sovereign immunity exists and argued only that service was not made as required by 28 U.S.C. § 1608, which has established four mechanisms for serving to sovereigns.

Decision of the DC court

Judge Rosemary M. Collyer opined that because Respondent is a foreign state, Petitioner was required to effect service under the Foreign Sovereign Immunities Act. Petitioner has failed to demonstrate that it followed one of the methods for service prescribed by FSIA, and thus proper service was never effected. The petition must be dismissed without prejudice.

The full version of the decision can be accessed here.