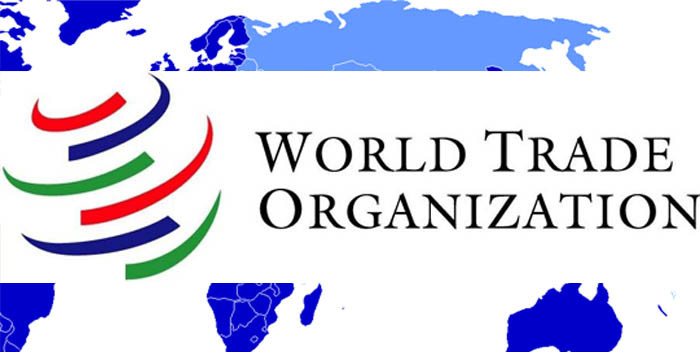 The government of Sudan on Wednesday will submit an official application to join the 160-member World Trade Organization (WTO).

Sudan’s official application to join the most powerful legislative and judicial body regulating international trade has been delayed for more than 22 years for political and economic reasons. But if it is admitted the WTO will provide a forum for the east African nation to negotiate trade agreements and settle trade disputes.

The application will be handed over by the Minister of International Cooperation Kamal Hassan Ali.

After meeting the Vice President Abdel Rahman, Ali, Tuesday stated, that Sudan’s delegation to Geneva is mobilizing support to its official application to join WTO.

Sudan has been seeking WTO membership since November 1994 but negotiations have stalled since 2004.

To join, candidate countries have to offer to cut tariffs, change their laws to guarantee the rights of importers and exporters under WTO rules, commit to implement 24 trade agreements and lift restrictions on imports and exports.

Sudan established a department in the Ministry of Trade to manage WTO membership process and allocated a huge budget for efforts to join WTO.

Last year, WTO expert Fadl Mohiydeen Tahir told Sudan Tribune that Sudanese authorities suffer several problems and lack transparency in addition to a misconception they have that major powers are impeding Sudan’s accession to the WTO.

Fadl said that Sudan’s failure to join the WTO contributed to the lack of economic and transparent investment laws which reflected on the instability of the economy and the spread of corruption and cronyism.

He pointed out that Sudan joining WTO would contribute to attracting foreign and domestic investment and achieving transparency and stability in line with WTO rules and prevents the flight of the national capital and attracting national and foreign investors, which requires a large package of measures and laws.