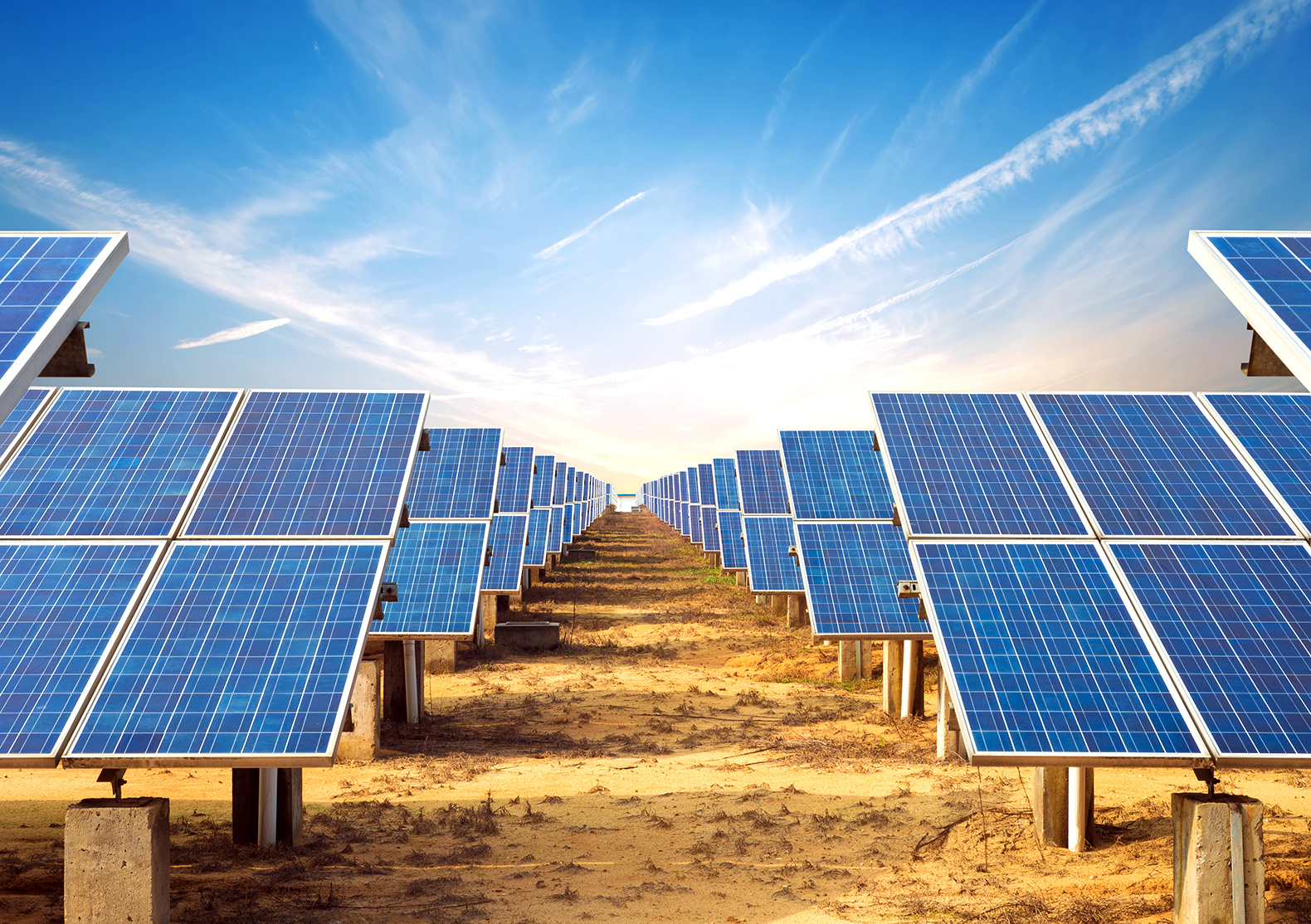 “It’s a step backwards as it was a major issue raised by lenders and is naturally a concern for developers," said Marc Norman, a Dubai-based lawyer at Chadbourne & Parke.

His firm is involved with companies looking to develop solar projects in Egypt.

The country has faced several solar energy rollout obstacles, with one of the largest issues a lack of foreign currency in the market.

As Egypt works to meet its target to include 20 per cent of renewable energy sources into its power generation mix, the feed-in tariff to help the sector’s offtake was set in US dollars.

Egypt said it would guarantee the convertibility of 15 per cent of any amount paid at a fixed rate of 7.15 pounds to the dollar a year ago, but since that time the country has also devalued its currency.

One way around that risk was to tap development finance institutions such as the International Finance Corporation and European Bank for Reconstruction and Development.

But lenders, particularly DFIs, typically have the option that should legal disputes arise, international arbitration would be recognised.

“But DFI lenders managed to get a concession from the government which was reflected in the last PPA draft," he said, adding that the last revision gave either party the option to refer arbitration to Geneva.

“This option has now been removed and so the only available seat of arbitration is Cairo," said Mr Norman.

And that increases risk.

Dubai-based Access Power was one of those companies looking to DFIs as it sought to capture a 300-megawatt portfolio in the country.

Last May, the company’s dir¬ector of origination, Vahid Fotuhi, told The National the company would rely on its shareholders to provide equity, but planned to borrow the rest from international institutions, including the International Finance Corporation (IFC).

The company declined to comment, saying that it was still evaluating the announcement.

The state-owned Egyptian Electricity Transmission Company (EETC) said that an international clause was included. “It is Cairo International Arbitration Centre, and it has a very good record," said Lamya Hady, head of private sector projects for the EETC.

“I believe that finally this will be accepted, especially that the Egyptian electricity sector has a good, long history with international lenders."